Biden Declares ‘America is Back’! 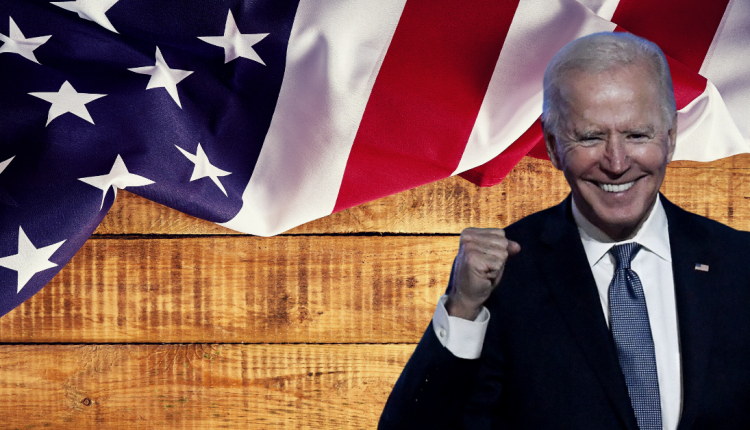 The US index gave way to some of Monday’s gains as it closed slightly lower yesterday.

The dollar continues to look at the US political scenario in the wake of Joe Biden’s victory. Donald Trump is still pressing ahead with filing lawsuits against certain states in the hope of a recount.

However, Biden did not waste any time with contacting world leaders, as he prepares for his four years in the White House.

The EURUSD was another instrument that closed indecisively on Tuesday as the ECB announced a grim reading for the eurozone.

Recent lockdown restrictions across the continent have hit businesses hard, with countries such as Spain, Italy, and France feeling the effects.

On a positive note, the ECB stated that if a vaccine is found that ensures the ripple effects are not long lasting or recurring, then there is hope for the damage to be minimal.

Upbeat labor market figures and vaccination optimism spurred on the pound, as bulls keep a keen eye on the ongoing Brexit talks.

Hints of a compromise on fishing rights in trade negotiations also buoyed the GBPUSD pair, as we close in on the UK/EU cross-border divorce at the end of this year.

The Dow was the main winner in yesterday’s session as it closed 0.89% higher. This was a role reversal of the Nasdaq, as it closed over 1% down.

The tech sell-off became apparent with the strong results from the Pfizer vaccine announcement. Focus shifted on the fact that if a vaccination comes into fruition, then there will be fewer chances of further government fiscal relief.

Gold Attempts to Bounce Back

Gold finished 0.69% higher on Tuesday but remains a long way off regaining Monday’s sell-off, after suffering its largest daily percentage decline since August.

Bulls will be looking at capitalizing on the risk-off mood should further signs of an antidote turn into a reality.

Oil rose by another 5% yesterday as the positive reaction to the Pfizer vaccine continues.

In addition, the API reported a significant crude draw as it revealed a more than 5-million-barrel draw for last week.

Attention will now turn to see if the black gold can maintain its $42 grip.