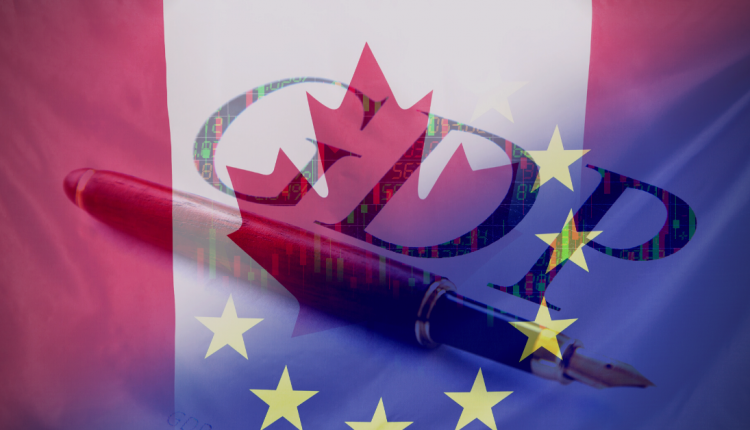 Friday could be quite a bouncy day for the euro because we have a busy macro data schedule.

Sure, the recent spike in covid cases has taken over the news, but fundamental data still drives the market.

If we are looking at another round of lockdowns, then whether or not there was a bounce-back in Q3 is going to be vital to project what could happen from here to the end of the year.

During the summer, most of Europe managed to return to a semblance of normality in the majority of business activity. Factories that had closed for periods in the second quarter had adapted to new processes and had sufficient PPE.

Retail, of course, was still limited, especially the hospitality and travel sector. However, that represents a relatively small percentage (5%) of the EU’s GDP.

The consensus is that industry is now prepared, so a second round of lockdowns is likely to have a significantly smaller impact on the economy.

Hospitality likely will be impacted again, but commercial services and industry are likely to continue without being too affected.

It’s Going to Be a Bumpy Ride

Normally, France is the determining factor in how markets react to GDP data in Europe.

They report first before the market opens, and the rest of the continent generally has similar results. But, because covid has such a disparate effect across Europe, we might see more volatility to the euro as the market reacts to each country’s data independently.

Also, we need to factor in the latest spike in cases. In the first round, Italy was much more affected than Germany. Now Germany is seeing a faster spike in case numbers than Italy.

French GDP is expected to show a healthy rebound in the third quarter, almost completely recovering from the losses in the prior. The consensus of expectations for Q3 French GDP is +15.4% compared to -13.8% prior.

Germany did not have as dramatic a decline as other countries, so we can expect their rebound to be similarly smaller.

Expectations are for the German quarterly Q3 growth to come in at +7.3% compared to -9.7%, showing a slower recovery pace than its peers.

Projections are for annualized GDP change to come in at -5.3%, a substantial improvement from -11.3% in the prior quarter.

A reminder that Germany’s GDP had slipped into negative even before we’d felt the full effect of the covid crisis.

Finally, we have eurozone seasonally adjusted quarterly GDP change. Projections are for this to come in at 9.4% compared to -11.8% prior. On an annualized basis, we can expect GDP to show a drop of -7.0% compared to -14.7% last year.

Projections indicate that the monthly Canadian GDP will fall back to just 0.9% compared to 3.0% growth in the prior month.

Growth rebounded substantially during the summer but has so far failed to fully recover the loss. Although, Canada’s rebound has been faster than its southern neighbor.

With the return of lockdowns, the CAD might be in for some weakness as fuel demand drops off. Canadian investors might also be on hold for this month until there is some clarity on the US elections, as well.