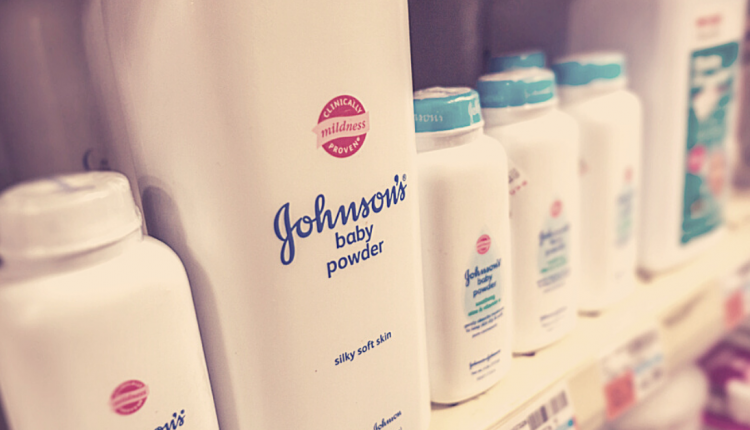 Shares in US drug-maker Johnson & Johnson are trading a little lower pre-market on Wednesday amidst reports that the company has halted its COVID vaccine trial. The pharmaceutical giant has been running a 60,000 person trial over recent months. However, this week announced that it had ceased the trial after a patient developed an “unexplained illness”.

Study Postponed According to Guidelines

“We have temporarily paused further dosing in all our Covid-19 vaccine candidate clinical trials, including the Phase 3 ENSEMBLE trial, due to an unexplained illness in a study participant.”

While the company maintains that SAEs (serious adverse events), including accidents or illnesses, are an “expected” part of any large clinical study, the firm’s guidelines dictate that they pause the trial to reassess the study.

The phase 3 trial has been active since September, across more than 200 sites globally, including the US. The candidate vaccine being used is a single dose of adenovirus (which causes colds) which has been modified with part of the new coronavirus “spike protein” which is the method used to invade human cells. Pre-clinical testing (carried out on monkeys) shows the vaccine to be effective in provided immunity against the virus.

News of the trial’s pause is a big blow for international health authorities and global governments which have been closely monitoring the progress of the trial. Tens of thousands of patients have already been treated with the candidate vaccine. The study is one of the most advanced Western research projects in coronavirus. With other trials by AstraZeneca and Oxford University having been paused, the news is even more concerning for political leaders hoping to establish a vaccine quickly.

The fall in Johnson & Johnson’s share prices will be particularly frustrating for investors following a solid Q3 earnings call yesterday. The company reported earnings per share of $2.20, beating estimates of a $1.98 reading. Revenues were also seen higher at $21.82 billion. This marked a 1.7% increase on the same period last year. 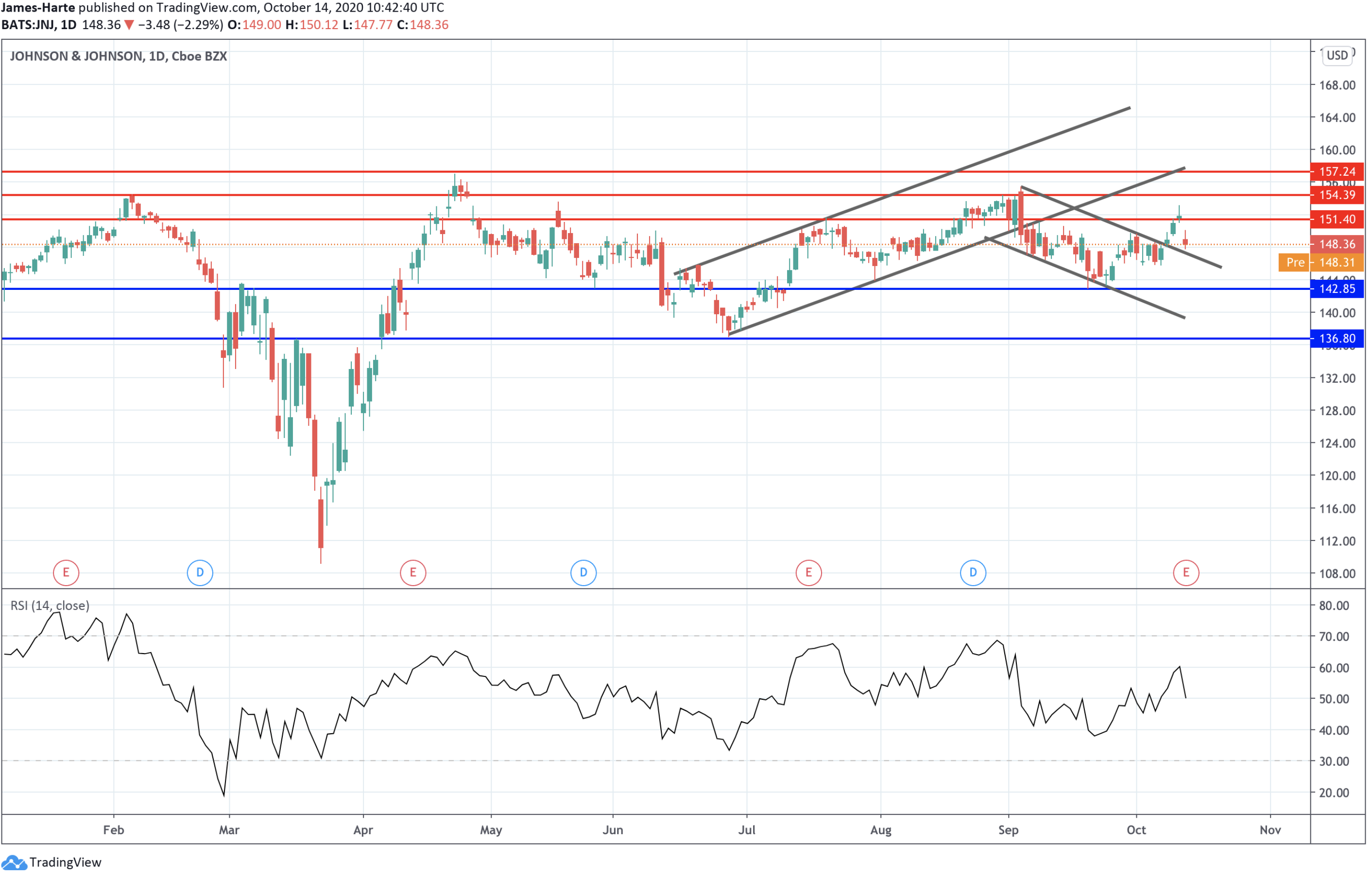 Shares in Johnson & Johnson have reversed lower across recent trading following the failure at 151.40 level. Price is now retesting the broken bearish channel. While this holds as support, focus remains on a further move higher. However, should price break lower here, focus will turn to support at the 142.85 level. Below there the 136.80 support which is an important technical pivot to monitor.