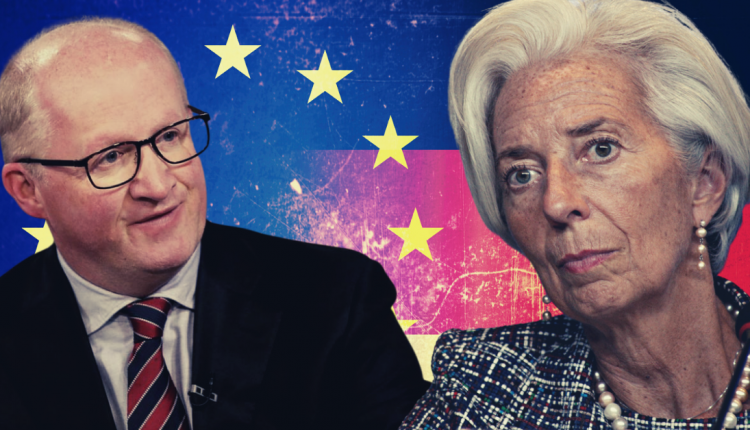 On Friday, Germany reported the highest number of new COVID cases since April 8th, which was near the middle of the “first wave”.

Last week, the number of new cases has increased dramatically, well over 50% in less than 7 days.

Germany has not yet reached the situation of its neighbors like France and Belgium. These had recently reported cases vastly higher than the first peak. Austria might have been included in that list had it not been for a methodological quirk in their reporting.

With Germany not yet reaching the second “peak”, uncertainty remains about further shutdowns. How much of an effect all of this will have on the economy also remains to be seen.

Major industry has had the time to prepare safety measures. And most analysts agree that we will likely not see closures.

However, concern remains from weakened demand if a second round of lockdowns is implemented.

While authorities have tried to reassure the markets that restrictions are unlikely, that’s the same thing authorities were saying in the UK, France, and Italy before implementing them.

On Sunday, the Wall Street Journal published an interview with the ECB’s Chief Economist Philip Lane.

In it, he reiterated that the exchange rate needs to be an important focus of policymaking. He stressed that it should be just one tool.

However, this is at odds with the ECB’s head Christine Lagarde who has insisted the bank does not look at the exchange rate.

In fact, the minutes of the last meeting came out on Thursday. They showed that the members broadly agreed that the exchange rate had a material impact on the inflation outlook.

Lane’s initial comments several weeks ago about the exchange rate were what knocked the euro down from overtaking the 1.2000 handle.

The lack of apparent coordination between the public pronouncement of the ECB and their internal deliberations might inject further uncertainty in the market.

Tuesday is a busy day for the euro, with most data centered around Germany.

First up we have the final reading of the September Harmonized Index of Consumer Prices. Expectations are for the release to confirm the Preliminary CPI reading at -0.4% for September.

This brings to mind another comment brought up by Lane over the weekend.

While stating that the inflation rate is unsatisfactorily low, he also suggested that the ECB could be okay with an inflation overshoot in an effort to keep easing for as long as possible.

Effectively, he was arguing in favor of an average inflation target similar to what the Fed has. However, this doesn’t appear to be a subject discussed by other members, yet.

Later in the day, we have the release of the German ZEW Economic Sentiment survey.

Expectations for this, as usual, are that it will show a wide disparity between the current situation and the outlook.

The market is likely going to care the most about the outlook segment. Both components have been moving higher since July, but the reports of the latest COVID case increases might have dampened the mood a bit, risking a potential miss of expectations.

The ZEW Current Situation survey is expected to slip further into contraction at -66.2 compared to -60.0 in September.

Expectations are for the October ZEW Economic Sentiment to push further into expansion at 77.4 compared to 74.0 a month ago.