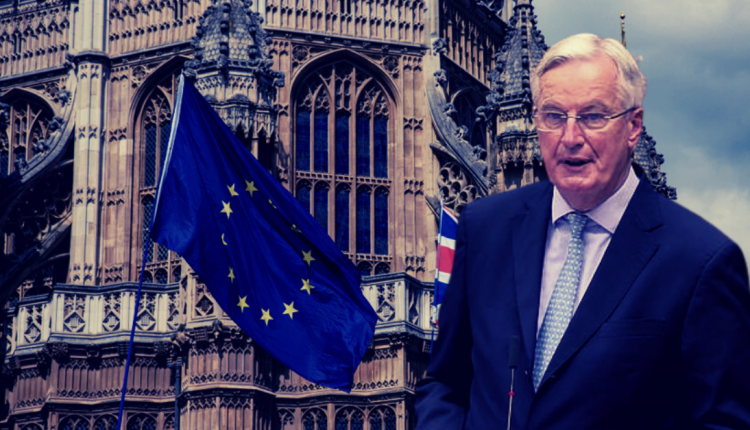 The US index witnessed another negative session as it closed 0.43% lower yesterday.

This capped a significant fall as it was unable to remain above the 93 handle. As the 2-day stimulus deadline imposed by house speak Pelosi expired yesterday, with further talks with Mnuchin keeping the dollar under pressure.

The two sides look unlikely to strike an agreement until after the election since more work needs to be done.

This dovish tone was supported by FOMC member Brainard, who stressed that further fiscal stimulus is needed, adding that the US recovery is seen as highly uncertain and uneven.

This caps the fourth consecutive positive session for the euro as a weak greenback added to sentiment.

This is forcing more governments to implement tighter social measures and curfews so that healthcare systems are not overwhelmed.

Are the American uncertainties the only factors supporting the euro?

The pound had a day to remember as it staged its biggest rally since March, closing 1.55% up.

Sterling gained steadily on Wednesday on positive negotiations with Brexit talks between the UK and Brussels.

EU chief negotiator Michel Barnier’s comments that a trade deal between the UK and the bloc was “within reach” if both sides were prepared to compromise. This signals potential progress which marked a role reversal from last week.

Adding fuel to the rally were comments from Dave Ramsden, deputy governor for markets and banking at the Bank of England. He stated that now is not the right time for negative interest rates in the UK.

Indices Remain on the Downside

The major US indices all ended yesterday’s session with further declines.

Even Tesla’s better than expected earnings report on Wednesday could not stop a seventh straight decline on the indices.

As we get closer to the next televised Presidential debate, the likelihood of an agreement

Gold closed Wednesday’s session 0.82% up which capped a third consecutive day of gains.

The precious metal was at its highest in over a month as the weakened dollar spurred risk appetite.

The $1950 mark will be the next target for the safe haven, should further coronavirus relief talks stumble into next month.

All Eyes on OPEC’s Production Cuts

Oil reversed its recent gains yesterday as it fell 1.2%, closing back under $40.

A depressing outlook on demand weighed in on oil, despite a second weekly decline in US crude supplies reported by the EIA.

The rising cases of Covid-19 in Europe impacted investor sentiment on Wednesday.