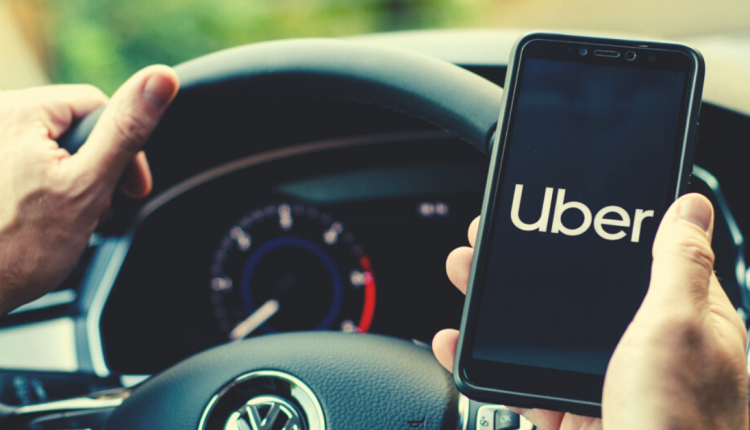 Shares in US technology company Uber are trading almost 3% higher pre-market on Tuesday. The company has made headlines again this week with news that it will be in court today in an effort to win back its license to operate in London.

The company had its license removed in 2019 following a string of complaints, many involving incidences of sexual assault. Transport for London decided to block Uber from renewing its license last year over what it called a “pattern of failures” linked to safety, security, and driver identification.

Uber has been in this situation before, as far back as 2017 when TfL first blocked its efforts to renew its license.

However, its license was restored by a judge on a probationary basis following a series of changes made to its operations.

One of TfL’s main complaints was that unauthorized drivers had been able to use their photos on other Uber accounts leading to an estimated 14000 journeys where drivers were not who they claimed to be.

“We have worked hard to address TfL’s concerns over the last few months, rolled out real-time ID checks for drivers, and are committed to keeping people moving safely around the city.”

Despite TfL blocking Uber’s bid to renew its license last year, the company’s 45,000 workers are able to continue operating until the appeals process is complete. This could take as long as several months or even several years.

Uber share prices have been firmly higher over recent months despite an underwhelming Q2 earnings report. The company reported Q2 earnings per share of -$1.02, missing expectations of a -$0.89 EPS.

Looking at the breakdown of the earnings release, Uber saw gross bookings of $10.2 billion. This marks a 35% decline on the same period a year earlier. Revenues were lower by 29% over the period to $2.24. Finally, they reported a net loss of $1.78 billion over the quarter. 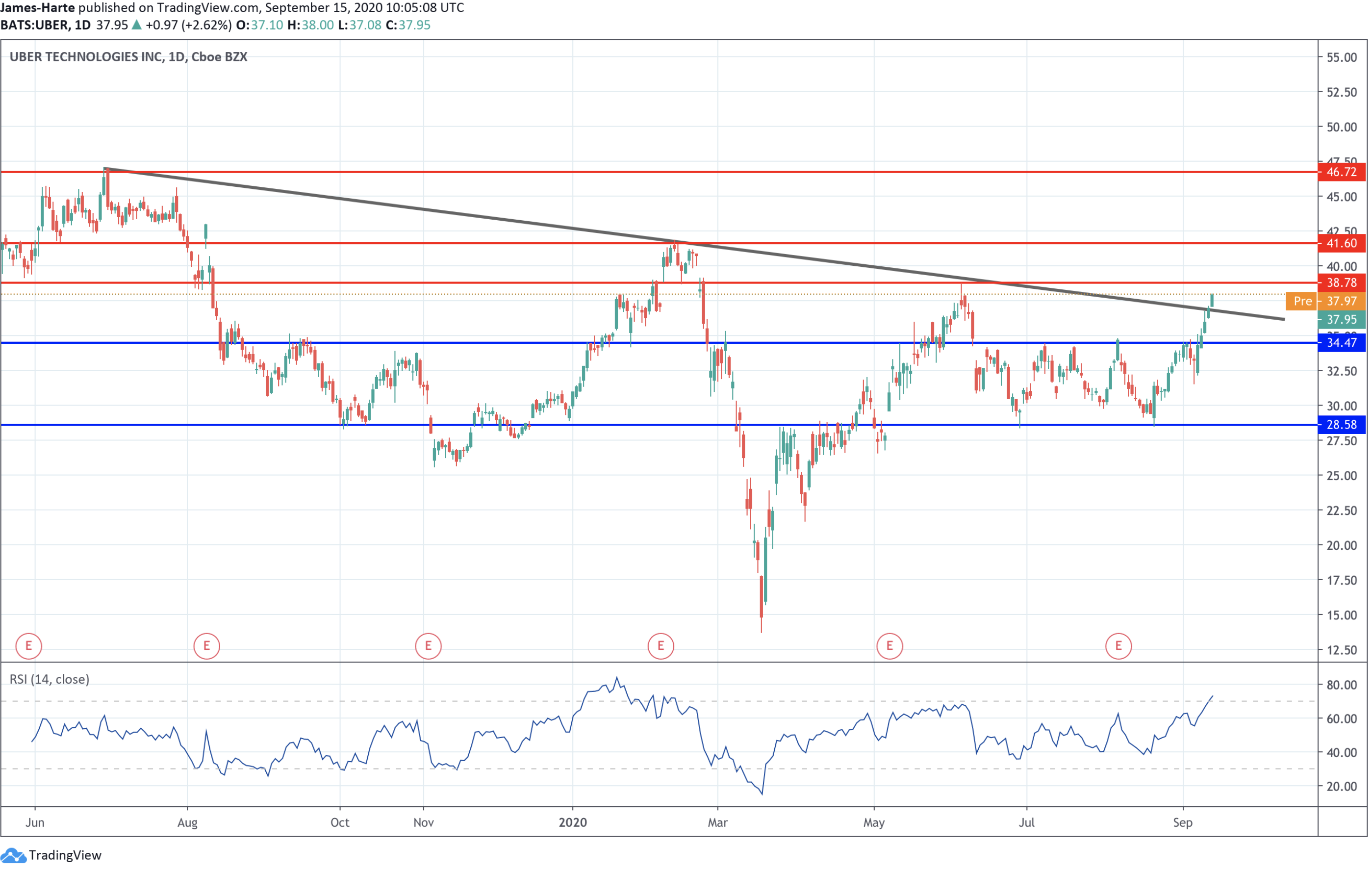 Shares in Uber have broken above the 34.47 level and also above the bearish trend line from 2019 highs.

Price is now fast approaching the 38.78 resistance. If broken it will keep the focus on further upside. The next key resistance levels to note are the June highs around 38.78 and the February highs around 41.60.

To the downside, the main support to note is the 34.47 level. If this level is broken, it will pave the way for a test of deeper support at the 28.58 level.

What Will the Fed Announce Tomorrow?