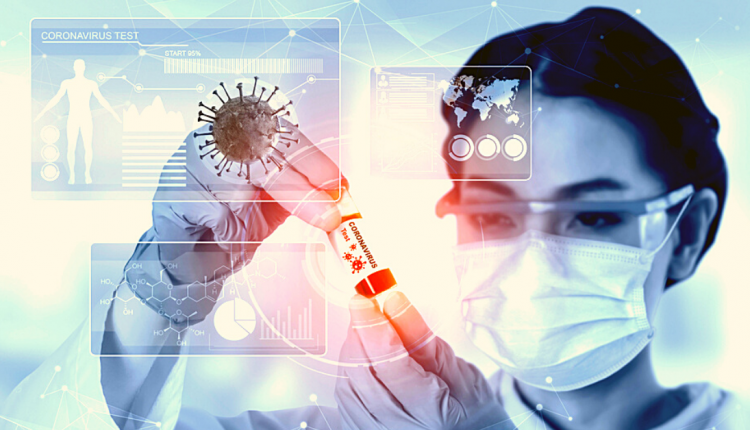 Investors Find Safety in the Greenback

The US index closed 0.50% up at its highest level in a month on Tuesday.

The index rose as traders reacted to the news that AstraZeneca had paused a COVID-19 vaccination trial.  This was due to a participant having a severe reaction to the injection. This is a major setback to the development of a vaccination as the US government has already placed an order of 300 million doses.

Risk aversion shifted towards the dollar as the news also dealt a blow to the US equities market.

The Nasdaq fell by 4% in yesterday’s trading. Tesla was the main cause for concern as it recorded a double-digit dip. This came after missing out on its inclusion into the S&P500.

In addition, geopolitical tensions were on the increase on the back of the possible ‘decoupling’ between the US and China. Trump is looking to bring jobs from China to America as the run-up to November’s elections gathers momentum.

Will there be any further twists and turns during this election race?

The euro closed 0.33% lower as it recorded a sixth consecutive daily loss against a stronger greenback.

European Q2 GDP figures released yesterday showed the steepest contraction on record at 11.8%. Despite the figures beating expectations, it still shows that the economy is in a deep recession.

As we move towards Q3 data, can we expect any hope on the horizon?

Is the UK About to Break the Law?

The pound fell 1.33% on Tuesday as it recorded its biggest intraday decline in five months.

The GBPUSD pair failed to stay above the 1.30 handle as the Brexit fallout continues to rumble on.

This comes as Jonathan Jones resigned over a new withdrawal bill being unveiled later today. The government’s top lawyer resigned over Mr. Johnson’s plan to override a landmark agreement with the European Union. This was after one of his own ministers admitted that the changes would break international law.

Is the Prime Minister about to listen to reason or face a revolt?

With risk appetite shifting towards the dollar, this left gold closing indecisively just above the $1930 handle yesterday.

Further US-Sino and pandemic headlines will indicate if traders will flock back to the safe-haven commodity.

Could the increased sell-off in the US stock market provide a lift to the yellow metal?

WTI took another plunge on Tuesday, closing over 6% lower below $37.

Declining demand and a weak stock market weighed heavily on oil prices as we now look towards the $30 handle.

In addition, Saudi Aramco cut the price for its Arab Light for October delivery by $1.40 per barrel. The price cut suggests further confirmation that demand is weak.

Gold Unwilling To Give Up 1900 Floor

GBPJPY At False-Break Outside Channel?