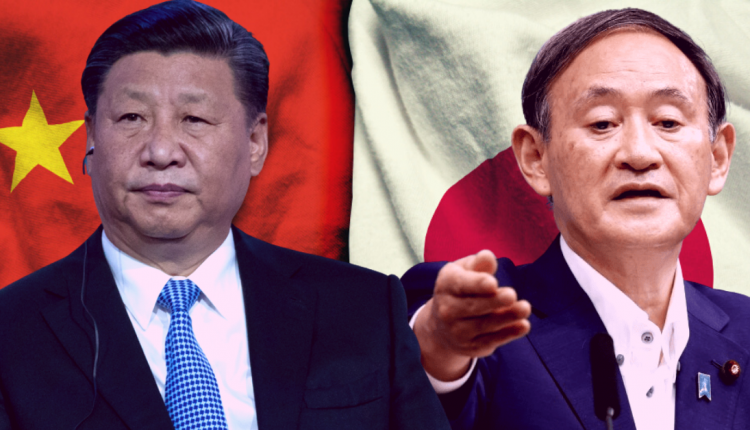 Chinese officials are reportedly discussing the possibility of cutting the country’s GDP growth projections to as little as 5% annual over the next five years.

Officials could make the announcement either during or after the fourth national legislature meeting on October 26-29.

The press reports come as the Chinese government has not given projections for this year’s GDP as of yet.

Should these projections be made formal, it would show that we can expect sluggish growth for a long time.

At the same time, rumors have also circulated that Chinese banks are limiting access to mortgages.

Reportedly, Chinese officials are looking to limit the ballooning prices of housing in the country. China’s relative growth has created demand for stores of value, with the population traditionally not trusting the currency.

With travel restrictions making it harder for Chinese nationals to invest overseas (such as in the popular Australia and New Zealand, which are having difficulties) they are turning to the domestic market.

For example, Evergrande, one of China’s largest homebuilders, saw an 11.4% increase in sales during August. China Vanke saw an increase of over 20% in sales. This is in the middle of a global recession and pandemic.

China will release its latest PMI data and then go on vacation for almost a week the day after. Consequently, we ought to expect some extra volatility around the data releases.

The markets are likely to focus on the official NBS Manufacturing PMI. Expectations are for this to soften modestly to 51.0 compared to 51.2 in August.

Projections for non-manufacturing, on the other hand, are for a significant expansion into growth at 55.2 compared to 52.1 in the prior month.

Forty-five minutes later we get the private Caixin survey, which covers a broader range of companies. Projections here are for manufacturing PMI to remain the same at 53.1, just like last month.

Talk of another round of sales tax hike in Japan isn’t new.

Given the economic impact from the last hike in October 2019, it is a curious time to bring it up. But new prime minister Suga has been a long-time proponent.

Yesterday, FinMin Aso came out to say that it would hurt sentiment, but would be good for the economy as a whole.

Translation? The Japanese government isn’t likely to implement new taxes soon but is likely priming the market for the policy once the economy shows growth. Where the Japanese economy might get a boost is hosting the delayed Summer Olympics, with the PM Suga committing to do so next year.

Expectations are for Japan’s Tankan Large Manufacturing Index to slip further into contraction at -23, compared to -34 in the prior reading.

Citi Shares Higher Despite Another Fine