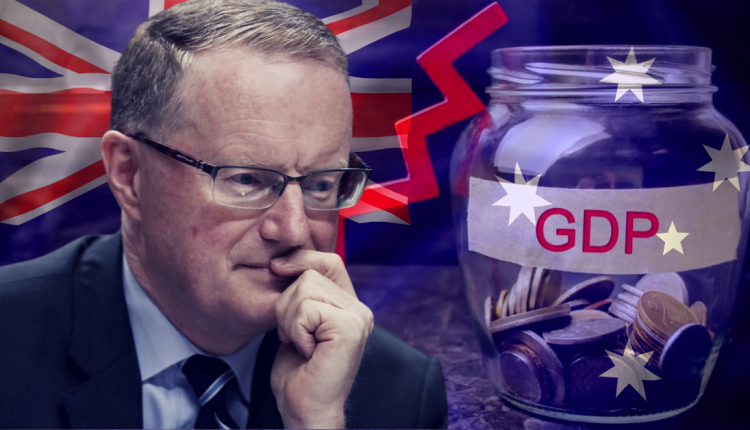 The latest number of new COVID cases detected in the state of Victoria have returned to a fraction of what they were at the peak.

However, expectations indicate that lockdowns in the state that contributes most to Australia’s economy will last for some time. The state’s premier said that another week of data is needed before announcing a roadmap to exit lockdowns on September 6th.

Despite the better news, the evolution of COVID is likely to weigh on the major events that could move the AUD tomorrow.

As a sign of the worsening financial situation in Australia, last Thursday, the RBA bought bonds for the first time since May.

It was a relatively modest AUD2.0B. But, it could be a sign that the reserve bank is more concerned about liquidity and could modify its policy soon.

First up is the RBA’s interest rate meeting. As we anticipated last time, the RBA formally resumed its balance sheet expansion at the last meeting.

The consensus among analysts is that the RBA is comfortable with its current settings. This means that we can expect little to no change.

100% of analysts, both Australian and foreign, agree that the RBA will keep rates on hold, and will affirm their outlook on 3-year bond yields. (Remember that Australia and Japan are currently the only countries with yield curve control policies.)

Where there is some discord is whether or not the RBA might signal more bond purchases, since virtually everyone agrees that is how they will try to affect policy.

Should further purchases be announced, it likely will correlate with a momentary drop in the AUD, like last time.

The Market Response to the RBA

The AUDUSD has moved higher since the last RBA meeting, especially in the last week.

Like last time, there is increasing speculation that a strong AUD might become a concern for the Reserve Bank. For example, Governor Lowe might mention it in the press conference, in an attempt to “jawbone” the market. Few analysts agree that the RBA is likely to take action at this stage.

The next day we have the much-anticipated release of Q2 GDP figures. With the figures, Australia is expected to join the club of nations with historic reversals in their economy.

Just how bad the figures will be is where there is little agreement. There is a range of forecasts from -7.2% to -5.3%. However, the average is around -6%, which compares to -0.3% in the first quarter.

Expectations are for annualized GDP to be at around -5.3% compared to 1.4% in the prior quarter.

What’s leading to such a lack of agreement is the increase in retail sales during the quarter, in anticipation of lockdowns. This subsequently led to a drop in domestic demand.

The debate is around the timing. So, even if there is a beat over expectations, it might not lead to all that much optimism in the markets, because it simply means that the bad news will be seen in the third quarter.