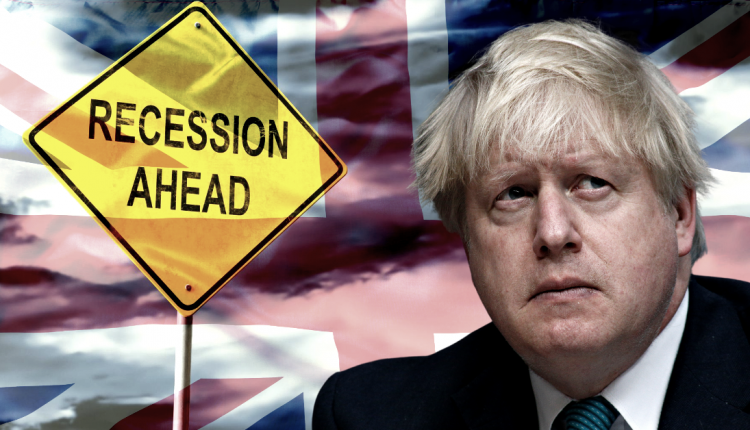 US Dollar Weakens as Stimulus Talks Take Their Toll

The US index closed 0.27% lower on Wednesday as an imminent stimulus deal faded. It is back to trading in negative territory following three consecutive daily advances.

The greenback lost some ground on its main rivals as talks over a deal are ongoing. However, no significant progress is on the horizon for now.

The US dollar capped its fourth consecutive gain against the yen as risk appetite continues to shift. The pair closed higher by 0.40% as it pushes towards the 107.00 handle.

Eurozone Shows Signs of Recovery, but How Long Will It Last?

The eurozone’s industrial production figures indicated the region is bouncing back from the coronavirus pandemic.

The euro managed to claw back recent losses against the US dollar by closing 0.31% higher yesterday.

With manufacturing figures still under average, there are signs of a slight recovery.

UK on the Brink?

The pound closed 0.15% lower on Wednesday as the UK officially went into a recession. The reality of an economy falling by one fifth in Q2 struck home, recording its biggest slump on record.

The Chancellor refused to rule out a delay in the Autumn budget, which indicates his own fears of another downturn in the economy.

US equities continue to race upwards near record highs.

The S&P was boosted with its main heavyweight companies Microsoft, Amazon, and Apple all increasing their stock price.

Tesla jumped 8.4%, providing the biggest lift to Nasdaq, as it announced a five-for-one stock split.

Gold closed 0.20% higher yesterday as it looks to regain some losses since its reversal a few days ago.

The stabilization of coronavirus infections will be a key factor in whether bulls enter the metal market anytime soon.

WTI prices received a boost after the EIA report showed an inventory of 4.5mln barrels for the previous week.

The instrument pushed towards the $43 target, its highest since the pandemic began.

This comes on the back of the API data which showed inventories had fallen by 4.4mln barrels.

With manufacturing figures still under par signs are being shown of a slight recovery.