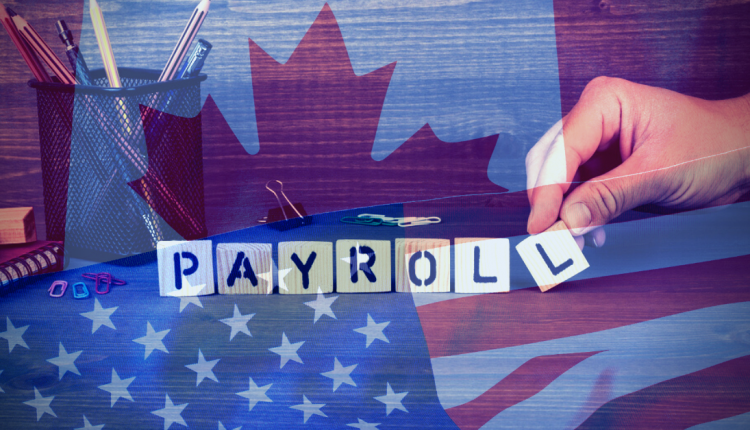 The latest retail sales report for the quarter from New Zealand showed that the decline was much lower than expected. Retail sales fell by 15% on the quarter ending June 2020, during the Covid-19 lockdown.

It was the biggest drop in 25 years. The declines came largely due to lower food and beverage services which fell 40%. Fuel also saw a drop of 35%.

In fact, most businesses saw unprecedented declines in the June quarter.

New Home Sales Rise for a 2nd Month in July

New home sales in the United States for July saw another month of solid gains. Data from the Commerce Department showed that new home sales rose by 13.9% on a monthly basis. This comes on the back of a 15.1% increase in June.

The German economy contracted less than forecast during the three months ending June 2020. However, the pace of declines was one of the fastest on record.

According to data from Destatis, German GDP fell 9.7% on a sequential basis. This comes after the economy fell 2% in the first quarter.

The latest estimates show a revision from the -10.1% that was reported during the initial estimates. On a yearly basis, German GDP fell 11.3% in the second quarter comparing to a 2.2% decline in the first quarter.

The latest durable goods orders report from the US showed a continuation in the increase in the orders. Data from the Commerce Department showed last Wednesday that new orders rose more than forecasts.

Non-defense capital goods excluding aircraft rose by 1.9% in July. This was a slower pace compared to the 4.3% increase in June.

The Federal Reserve Chairman, Jerome Powell took the stage at the Jackson Hole symposium last week. Investors were keenly tuned into the speech amid the current pandemic. Fed’s Powell unveiled a new inflation targeting framework. This was a major shift on how the central bank achieves maximum employment and price stability, also known as the dual mandate. In the new approach, the central bank said that it wont raise rates in response to low unemployment levels. On the contrary, the central bank is now willing to let inflation overshoot the 2% inflation target rate.

It will be a busy week for the Australian dollar as the RBA meeting kicks off a new trading month. No changes are expected from the central bank at this week’s meeting.

Still, officials might continue to maintain a dovish outlook on the economy. Later in the week, the quarterly GDP numbers are due out on Wednesday. Forecasts show a second-quarter contraction of 0.3%. This is the same pace of decline as the first quarter.

On a yearly basis, Australia’s GDP is forecast to expand at a rate of 1.4%, which remains consistent with the previous increase during the first quarter.

Manufacturing activity as measured by the Institute for Supply Management is forecast to show a modest decline.

The slower pace of activity is attributed to the period when the US still saw quite a few businesses struggling to re-open.

Later in the week, on Friday the non-manufacturing PMI is forecast to show a similar trend. The activity in the services sector is tipped to ease to 57.1 in August, down from 58.1 in July.

Canada Unemployment to Rise in August

Canada will also be releasing its monthly payroll report on Friday, simultaneously with the US. However, the outlook is somewhat different.

Economists forecast that Canada’s unemployment rate will rise from 10.9% in July to 11% in August. This comes as the net employment change is set to fall to 400k compared to 418.5k in July.

Canada’s unemployment surged since April but started to slip back from May onward. If the unemployment rate rises to 11%, it would be the first increase in three months.

US Unemployment to Fall to 9.9%

The latest monthly payrolls report is due this week. Data from the Labor Department is forecast to show that the US economy added 1.5 million jobs during the month of August. This is a slower pace of increase compared to the 1.7 million jobs in July.

However, the unemployment rate is forecast to fall from 10.2% to 9.9% during the month.

Hourly wages are expected to continue ticking higher. On a month over month basis, hourly earnings are forecast to rise from 4.8% to 5.8% for August.

The Week Ahead: Job Prospect