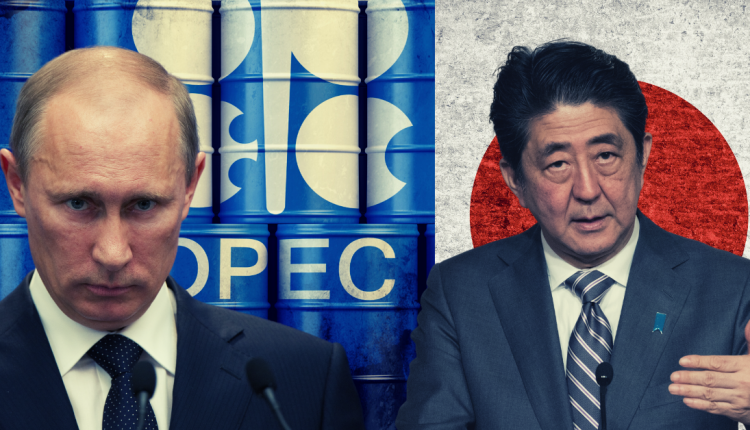 UK Economy Contracts the Most Since 1955

The latest statistics from the United Kingdom showed that the gross domestic product fell at the fastest pace since 1955 in the second quarter of this year.

Data from the UK’s Office for National Statistics showed that GDP shrunk 20.4% on a sequential basis. This comes following a 2.2% decline in the first quarter. On a year over year basis, the UK’s GDP is down by 21.7%.

The eurozone economy contracted at a record pace during the three months ending June 2020 and did not deviate from the initial estimates.

The economic bloc’s GDP fell 12.1% on a sequential basis during the second quarter. This comes on top of the 3.1% contraction the region saw in the first three months of the year.

The pace of declines in the GDP was the biggest since 1995. On a yearly basis, the eurozone GDP fell 15%, compared to a 3.1% decline on the year at the end of the first quarter.

RBNZ Governor Orr also said that the central bank will prepare additional stimulus tools that can be used if necessary and on short notice. The RBNZ’s meeting comes just days before the New Zealand government imposed fresh lockdown to combat the second wage of the pandemic.

Australia’s unemployment rate continues to remain at elevated levels, albeit rising at a slower pace than forecast.

Data for July from the Australian Bureau of Statistics showed that the monthly unemployment rate rose to 7.5% in July, from 7.4% previously. This was better than the estimates of a 7.9% increase.

The Australian economy continued to add jobs, however, adding 114,700 jobs in July following 210,800 jobs added in the previous month.

US Consumers Spend Less than Forecast in July

The monthly retail sales report released by the department of commerce showed a slower pace of spending by American consumers. Official data indicates that retail sales rose 1.2% in July.

This is a modest increase compared to the 8.4% jump in June. Economists forecast that retail sales in July will rise by 1.9%.

Excluding motor vehicle and parts dealers, retail sales were up 1.9% in July. But again, this was a slower pace of increase in comparison to a revised 8.3% in June.

Japan GDP to Contract 7.5% in the Second Quarter

The economic data for the week ahead kicks off with Japan releasing its quarterly GDP numbers. Keeping in line with the general trend, economists forecast that the quarterly GDP will shrink by 7.5%.

This comes after the first quarter data showed that the Japanese economy contracted 0.6% revised. On an annualized basis, forecasts show that the annualized GDP in Japan will shrink by as much as 20%. This comes amid declining exports, trade and investment, both residential and commercial.

This is a modest pickup from the 0.3% increase previously in June. The core inflation rate is forecast to rise at the same pace of 1.2% in July as it did in the previous month.

The flash PMI estimates for the month of August are due later this week on Friday. The eurozone’s manufacturing activity is forecast to rise to 52.7 in August, up from 51.8 in July.

Meanwhile, the services sector PMI is forecast to remain soft, easing to 54.6 in August from 54.7 in July.

The services sector has been particularly hit in the region with hospitality and restaurants still struggling with the pandemic.

Members of the OPEC and Russia will be meeting this week on Wednesday, putting focus back on oil prices.

However, it is quite likely that nothing much will come out of this week. Russia has already hinted that OPEC+ will not change course and will keep the crude oil production at current levels.

The Week Ahead: Trade Complication