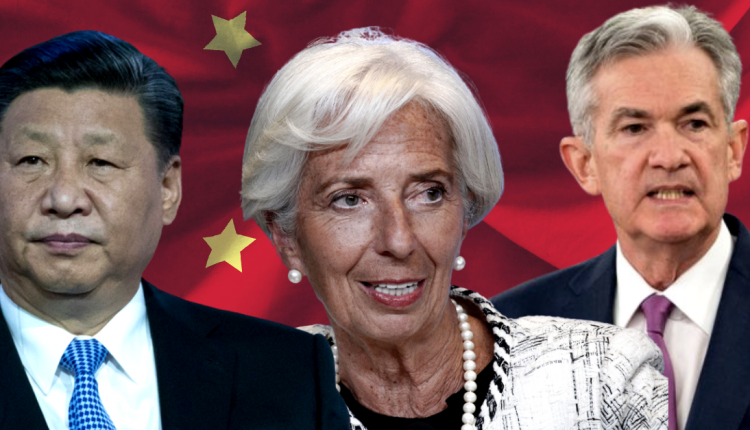 Japan’s Economy Contracts in the Q2

The Japanese economy contracted in the three months ending June in 2020, but at a lesser pace. Japan’s GDP fell 7.8% during the period on a quarterly basis.

It was, however, the worst quarterly decline on record since 1980. Following the release of the report, Japan’s economy minister said that his government would take all possible measures to put the economy back on track.

During the period, exports fell by 18.5% while private consumption was down 8.2% from the previous quarter. On an annualized basis, Japan’s GDP is down 27.8% during the period ending June 2020.

The wholesale trade transaction in Canada beat market expectations and rose sharply back to pre-pandemic levels. The gains were driven by monthly sales increase in the automotive sector.

Official data showed that Canada’s wholesale trade rose 18.5% on a seasonally adjusted basis in June. Economists were forecasting an increase of 9.1%.

On a price-adjusted basis, the wholesale sales rose 18.8% during the month. The data offered some evidence of strong recovery following the decline earlier this year to the pandemic.

The latest inflation data from the UK showed a surprise increase in the annual inflation data. Official data showed that the UK’s annual CPI inflation rose 1.0% in July.

Despite the uptick in consumer prices, economists argue that higher inflation rates will not deter the BoE from taking potential easing measures further down the road.

The FOMC meeting minutes were released last week. According to the minutes, the Fed expressed doubts about the pace of economic recovery in the US.

It also ruled out that there was no intention to move to yield curve control, like the Bank of Japan.

The central bank maintains that it will not be changing its aggressive stimulus measures any time soon. There were also no hints on the forward guidance ahead of the September FOMC meeting.

The monthly retail sales report from Canada showed a strong rebound back to the pre-pandemic levels, according to the latest data.

Retail sales rose by 23.7% in June compared to the month before, according to data from Statistics Canada. This comes following a revised 21.2% increase the month before.

The data was, however, below market expectations. Economists forecast an increase of 24.5% in June. Early estimates for July point to a 0.7% increase, according to the official data.

The week starts off with New Zealand’s retail sales report due early on Monday. Economists forecast that retail sales will fall 16.3% in the three months ending June 2020. This follows a modest 0.7% decline in the first quarter of the month.

The data is, however, unlikely to move the NZD much given that the RBNZ has already expanded its stimulus measures. The data comes weeks ahead of the release of the quarterly GDP report.

US Durable Goods Orders to Maintain a Recovery

This comes on the back of June’s increase of 7.6% which was revised higher. Core durable goods orders are also set to rise by 1.7%, but at a slower pace of 3.6% revised in June.

China’s quarterly GDP numbers are due this week on Wednesday. Economists forecast that the world’s second-largest economy fell by 8.2% during the three months ending June 2020. This comes on the back of a 2.6% decline in the first quarter.

China abandoned its GDP target and forecasts for the rest of the year following a negative GDP figure in the first quarter.

The data for the second quarter will put China in the same boat as with many other major economies around the globe which are witnessing a consecutive back to back negative GDP growth figures this year.

The symposium also comes ahead of key central bank meetings from the ECB and the Fed due in a few weeks time.