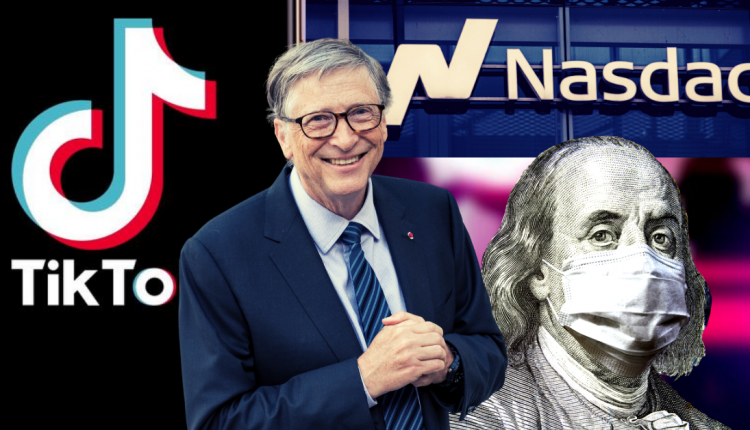 Better than expected manufacturing figures in July saw the US Index closing above 93 on Monday. This slight increase came after July saw the worst monthly fall in the index for 10 years.

The dollar saw gains against most of the major pairs in yesterday’s trading session. However, this was short-lived due to the lack of progress towards reaching a consensus on the latest stimulus measures.

In addition, COVID-19 cases remain at a high level.

A rebound on the EURUSD pair was registered early on Tuesday. This came after the pair started the month downbeat and after Monday’s session ended with an indecision candle.

Europe has scrambled to stop a second wave of the pandemic, leading to positive sentiment remaining. In addition, investor hopes were bolstered by an improved PMIs in Spain and Italy.

The pound also kept its momentum against the US dollar from the start of the month.

The UK’s PMI rose to a 16-month high in July, well over the expected forecast. However, prices failed to push over 1.31 as we began Tuesday’s session.

The USD was trading 0.17% higher against the JPY from yesterday’s close. However, with a shift in risk appetite, the yen could stick around the 106.00 level in today’s trading.

Recent data from the RBA shows interest rates remaining at a historic low of 0.25%. The AUDUSD pair remained above $0.71, whilst the government struggles to contain the state of Victoria’s outbreak.

US technology stocks continue to dominate the market. This comes as the White House approved Microsoft’s proposed takeover of TikTok’s US operations, pushing the Nasdaq’s price to an all-time high.

Elsewhere, the SPX opened positive today. The healthcare sector was bolstered with the news that the German health group Siemens Healthineers said it would acquire Varian Medical Systems. The deal is speculated to be in the region of $16.4bn.

Gold closed slightly lower yesterday but remained above the psychological $1970 handle. Going into Tuesday’s session, momentum is still biased on the upside as further COVID-19 news headlines continue to dominate.

WTI Upbeat Ahead Of API

Oil prices remain supported above the $40 round level as we await the API news release later today.

From the beginning of the week, prices hit a high of $41 after OPEC+ eased its record oil production cuts by 2 million bpd at the end of last month.