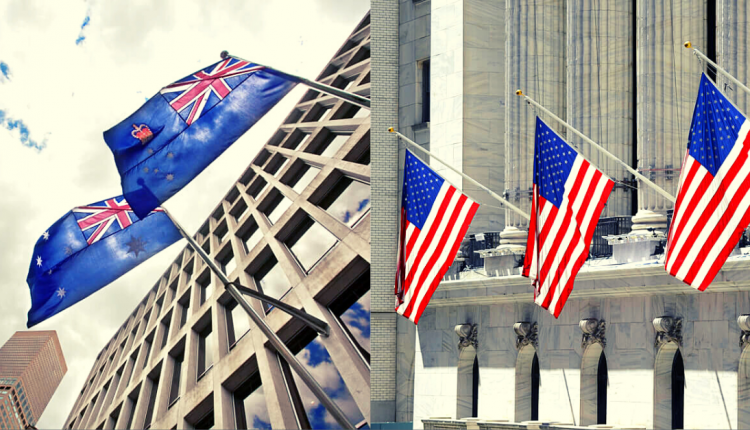 Retail sales in Australia continued to expand, albeit at a slower pace in June. Data showed that retail sales grew at a pace of 2.4% in June, comparing to the 16.9% increase in May.

On a year over year basis, the figures grew 8.2%. The gains came mostly on an increase in cafes and restaurant spending, clothes, and footwear. While there were some restrictions on trade during the month, most of the businesses were operating normally.

US Consumer Sentiment Falls in July

The latest report on consumer sentiment, as measured by the University of Michigan saw a drop in July. The preliminary report showed that consumer sentiment fell to 73.2 in July following a rise to 78.1 in the month before.

The pullback fell short of expectations which showed that economists expected the index to rise to 79.

The decline in the sentiment comes amid an economic uncertainty for American consumers. Data for current economic conditions slowed to 84.2 from 87.1 in June.

The EU leaders agreed to a landmark 750 billion euro economic relief plan to combat the Covid-19 pandemic. The nature of the package was exceptional and came after four days of negotiations between the EU leaders. The bloc said that it would issue a joint debt and the package will be targeted to EU countries that are the hardest hit by the pandemic.

360 euro billion is allocated as grants, while the remainder will be available via low-interest rate loans.

The latest retail sales report for the United Kingdom saw growth accelerating. Data from the Office for National Statistics showed that retail sales in the UK advanced 13.9% in June, following up on the 12.3% increase in May.

The data also beat the estimates of an 8% increase from economists. Gains came mostly on non-food sales and fuel sales.

US Existing Home Sales Reports a Rebound in June

The data comes after existing home sales fell 9-7% in May, but the actual report was below estimates of a 24.5% increase from economists.

The existing home sales report also showed that there was a slight increase in the median home prices during the month.

US Durable Goods Orders Forecast to Rise in June

The monthly durable goods orders report will be released this week. Economists forecast that headline durable goods will rise at a slower pace in June of just 6.5%. This comes following a revised 15.7% increase in May.

The Australia Bureau of Statistics will be releasing the second-quarter inflation report. Forecasts show that consumer prices eased quite a bit comparing to the first quarter.

On a quarterly basis, Australia’s inflation rate is set to rise at a pace of 0.2%, down from 0.3% in the first quarter. On a yearly basis, the main CPI is forecast to ease from 2.2% to 1.6% for the second quarter.

The data comes at a time when the Australian economy was in lockdown, forcing businesses and spending to fall significantly. The report comes ahead of the RBA’s monthly monetary policy meeting in just under two weeks.

The US Federal Reserve Bank will be holding its monetary policy meeting this week. According to economists polled, no major changes are expected from the Fed.

Interestingly, the FOMC meeting comes just a day before the release of the preliminary second-quarter GDP report. However, the markets are not going to react much to the Fed meeting.

The focus for the moment remains on the US government and lawmakers who are debating on the second round of stimulus package as the existing benefits are due to expire on July 31st.

US Economy Likely to Enter a Technical Recession

The Commerce Department will be releasing the preliminary GDP report this week covering the three months ending June.

The period covers some of the restrictive times in the US economy which entered a lockdown. Economists forecast that the US economy fell 6.2% during the period.

This follows a 5% decline from the first quarter. The data, if confirmed would see the world’s biggest economy entering a technical recession for the first time in over a decade.