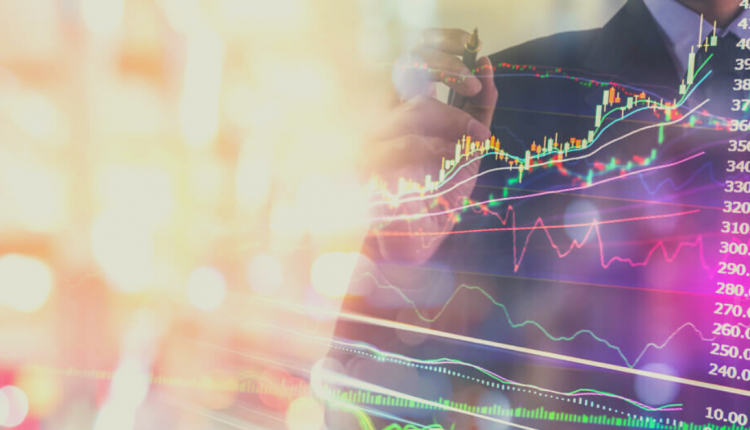 There are, of course, entire books and months-long courses on how to become a stock analyst. But let’s cut through most of the promotional stuff, and have a look at the core tools that will put you on the way to being a pro at stock picking.

The Real Job of a Stock Analyst

When you drill down to the basics, past the fancy suits and piles of numbers, what a stock or financial analyst does is find out something that the market doesn’t know. Market meaning everyone else interested in that particular stock or asset.

Professional market analysts have the time to go through mountains of data looking for patterns that others haven’t noticed. Then, they are able to exploit them before other people catch on and they can’t be as profitable anymore.

How Do You Know Something Other People Don’t?

Basically, there are two ways, and they not only compete with each other, but they are also actively trying to take advantage of the other’s weaknesses. Usually, when you’re trading, you have to pick a “side” in this analyst war.

The first way is to know something that everyone else will know but know it first. For example, paying close attention to the news of a squawk service like Bloomberg or Trade the News. The idea is to get information, and then jump on the trade before other traders do, getting a few ticks of advantage. Get in early before the move happens. Usually, these people are “traders”, because they buy and sell relatively quickly.

The second is to figure out something other people don’t, by focusing on a certain aspect and becoming an expert at it. This gives you an advantage over the day traders, who don’t have the time to become an expert in everything. For example, you can become an expert at forestry stocks, how forestry companies work, closely track lumber and paper trends. This will allow you to spot opportunities that people who don’t know the difference between boards and beams won’t see. Generally, these are “investors”, because they usually hold on to their stock for a longer time.

The reality is that stock traders and investors often combine some of both. For example, a day trader who specializes in energy stocks will be able to understand what certain news means for the energy sector faster and get in the market before others.

Stock analysts generally become really familiar with corporate presentations and earnings releases. Many even take courses in accounting to catch bookkeeping tricks businesses use in their earnings. Others rely more on the economic side, such as how shopping trends will affect sales at major retailers, and their suppliers can give some really good insight into how the stock will perform.

The inconvenient truth that most “how to become a trader” things you will see online generally try not to tell you is this: knowledge is your best weapon, so you should get as much as you can. So, play to your strengths; pick something you already know and are interested in studying. In the end, most people know (or can figure out) something that everyone else doesn’t. That’s the trick.