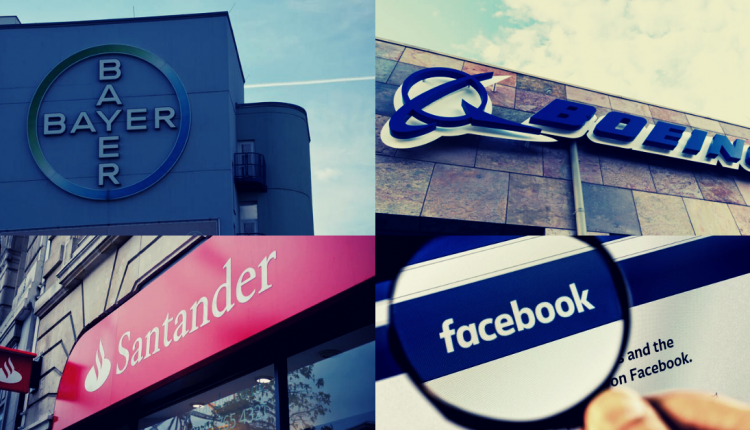 This quarter is going to be quite different than the last one. There is growing confidence that at least economically we’re not going to have a “second wave”, and Q3 will be the quarter for recovery. That means that there are some opportunities in the stock market where we could see some interesting moves.

Some stocks to keep in mind over the next three months:

It might seem to be an odd time to get involved in the aerospace industry with most flights around the world grounded. Airlines have been hit massively. Warren Buffet took a significant loss for the first time in years and recently got out of his airline holdings. Their recovery is uncertain. This is because it depends on how the number of cases evolve and when politicians decide to lift restrictions. Then whether people want to fly.

But Boeing serves as an interesting proxy because the airline industry will recover, we just don’t know when.

At that point, Boeing stands to gain a lot. In the meantime, though, unlike airlines, Boeing has a lot of other things going for it.

As a major defense contractor, it’s likely to have at least that revenue stream remain strong. It’s strategic for the United States, so the government will likely support it. And they are just finishing up the refitting of their star 737MAX. The airplane is expected to fly again very soon.

Santander has its major customer bases in two of the most hard-hit countries: the UK and Spain. Unlike other banks in those markets, however, they have been able to amass a large amount of capital reserves from the recent sale of assets in the Americas.

This puts Santander in a unique position to take advantage of the larger recovery in the worst-hit countries.

With people going back to work, online companies might not do so well. Add to that many companies deciding to suspend advertising on online platforms during the election. Currently, social media doesn’t look like a good investment.

However, facebook’s unique model of location-targeted advertising means most of their revenue comes from small (mostly local) businesses. These are expected to ramp up advertising as they reopen.

Ongoing litigation over Roundup in the US has kept the stock depressed since an unfavorable judgment could seriously hurt their earnings potential. But they’ve finally come to an agreement, and now it’s just a matter of the lawyers figuring out how little of a financial impact Bayer can manage.