What Do the US Protests & Riots Mean for the Markets? 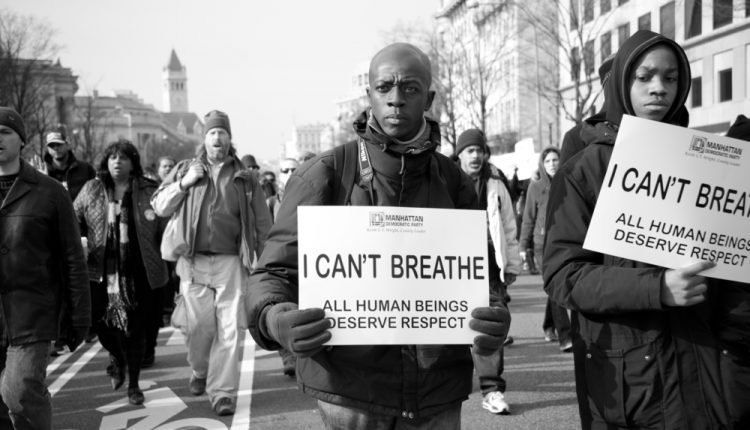 This isn’t the first time that a white police officer’s brutality against a black person resulted in death.

Nor is it the first time such an incident was captured on tape in harrowing detail.

It isn’t even the first time all this has happened in the same city.

However, this is the first time the backlash and public outcry has spread not just across all 50 states, but across the world.

Despite that, the market seems to have brushed off the widespread protests, continuing with business as usual.

Why has this happened, and what does this mean for the markets moving forward?

Historically, political and civil unrest has always had an impact on the markets in some way, shape or form.

However, this time around, the market seems to have barely batted an eyelid.

In fact, the market reaction was paradoxical, with major US indices climbing higher. The SPX500 rose from 2991 on May 25th to a PRE-COVID high of 3232, registering only three bearish sessions since.

But while the immediate impact on the market was muted, that doesn’t mean that the events do not carry significant implications for the economy further down the line.

The damage, so far, has amounted to these riots being the second most costly in US history. This is in terms of material losses, of course. And it looks like insurance companies might have to bear the brunt of that.

But aside from that, it must be noted that these protests, while initially triggered by the murder of George Floyd, carry much more weight in an economic context.

The protests have unfolded following a 2-month lockdown that disproportionately affected black communities. Young men, in particular, were impacted by job losses the most. They were also far less likely to have access to remediation programs such as unemployment insurance.

This alone paints a grim picture when examining the events through an economic lens, suggesting that things could get a lot worse in the near future.

So far, it seems as though the main impact of the recent events will be most felt in the November elections.

President Trump’s reaction to the situation has drawn criticism across the board, including from his own supporters.

His handling of the unrest, from hiding out in the White House to tweeting threats to American citizens, has led his opponent Joe Biden to surge in the polls.

This brings into uncertainty into the outcome of the next election, something that is sure to move the markets down the line.

If history has taught us anything, it’s that a lack of confidence in government is bound to transmit into the markets, one way or another.

In the shorter term, what could improve risk sentiment is if we don’t see a spike in new coronavirus cases in the coming days.

Many of the cities experiencing protests and riots had still been on lockdown, but the talk of potential COVID spread has been muted.

In fact, many epidemiologists have come out to justify participating in the protests.

Regardless, with this weekend marking 14 days since the start of the protests, we should be able to get a more definitive answer on whether there will be a spike in cases soon.

A lack of a spike after mass protests is almost sure to bring optimism in the markets. And it would certainly do a lot to alleviate concerns over a second wave in the fall.