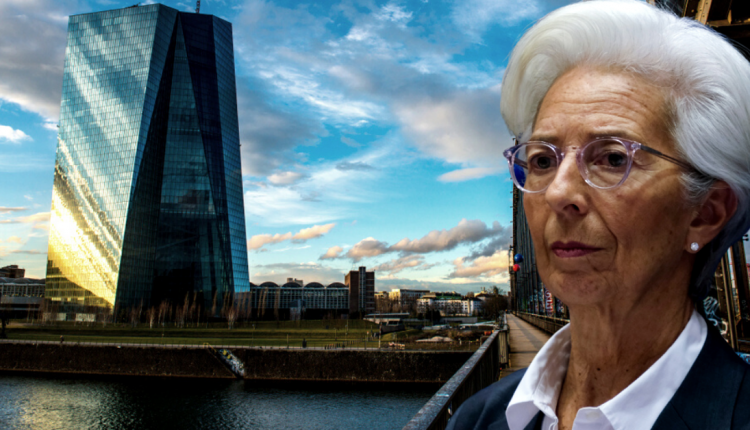 There is an increasing expectation that the ECB might actually make a policy change at their next meeting.

But as for whether that will have an impact on the exchange rate, that’s another question. EURUSD has been moving higher of late, but that has been more weakness in the dollar than strength in the euro.

As the world economy reopens, risk appetite is returning which means investors are leaving safe havens like the dollar. During the pandemic, the real interest rate spread between Europe and the US shrunk for the first time in several years.

However, it hasn’t been enough to get the common currency to break significantly higher.

Despite the massive changes in the economy because of the COVID-19 outbreak, the euro’s issues remain stubbornly the same.

They’ve just been magnified as the “frugal” countries skirmish with their southern counterparts about how to finance the COVID recovery fund.

The latest version of the stimulus fund still has significant opposition, and even if it does manage to pass, it won’t start disbursements until July. At that point, everyone hopes the crisis will be well behind us.

Because of the lack of fiscal cohesion, the ECB has had to step in to offer relief for distressed economies. But their toolkit is already worn out from years of holding the line as structural reforms have not been completed.

Yeah, Yeah, But What Does that Mean for Forex?

The practical effect is that the currency remains weaker as the economy continues to struggle even without a pandemic. That theme is expected to persist following tomorrow’s ECB meeting.

The consensus is that the ECB will keep rates unchanged, but will expand its stimulus program known as PEPP.

In general, the more the program is increased, the expectation is that it will help the euro against its peers. There is somewhat of an agreement that the most likely amount will be between €250-500B, with the market pricing in something around that range.

The ECB had already started buying assets once again even before the pandemic started in China. Since March, there has been a dramatic expansion in the balance sheet, but not anywhere near to the proportion of other economies.

Even in the middle of a crisis, the delicate balance of internal rules has hampered the ECB’s ability to inject liquidity into the markets. On the one hand, this means the bank was late to support the market; but on the other it means it still potentially has more ability to increase asset purchases.

But, in the end, even if the Lagarde provides a pleasant surprise that could jolt the euro; the lack of progress on resolving fiscal issues might mean that any euro strength is short-lived.