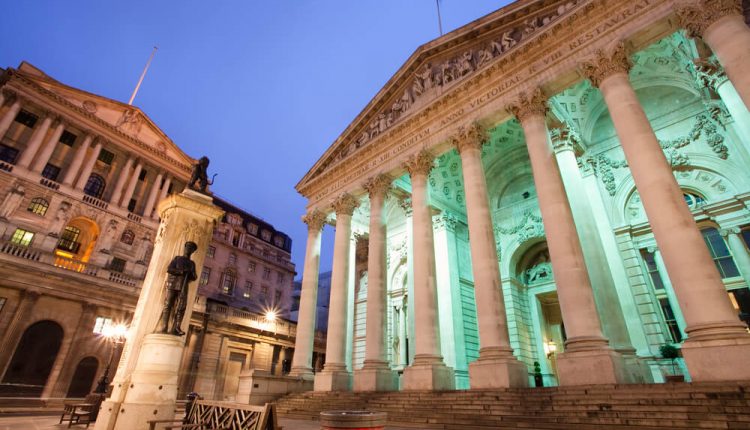 Market performance yesterday suggested that positive risk sentiment has become pretty solid. Before European trading started, there were two geopolitical events that would ordinarily spook investors: reports of an explosion along the DMZ between North and South Korea.

Almost simultaneously there were reports of a physical clash between Indian and Chinese forces along their disputed border. But, European markets rocketed higher.

Tomorrow, though, we get to see if that optimism will simply sweep aside central bank actions. So far, central banks have been quite pessimistic in their outlook. Analysts continue to speculate that further easing is on the way, even as economies reopen and recover. This is likely to be the theme for the three central bank decisions expected tomorrow. In chronological order:

As the world’s economies start to reopen and risk sentiment recovers, things have been easier for the SNB. Even before COVID-19, the franc getting too strong was a worry. As investors move to more risky assets, the SNB is likely to be under less pressure to intervene. Though there is a pretty strong consensus that interventions will continue.

Where the consensus is unanimous is that the SNB will keep the interest rate at -0.75%, no policy changes are expected. Not even a change in outlook is expected. The thinking is that we are going through the pivotal month of new data, and the central bank will want to read the tea leaves so more about how the economic recovery is going. Many analysts posit that the SNB won’t change policy until the ECB does.

We can see a similar outlook for the Norges Bank. They are also expected to keep rates steady with no change in policy. Norway is balancing the effects of both the coronavirus and the price of oil. Now in recovery mode, we might expect to see a quicker bounce back. However, there is increasing agreement that oil prices might be depressed for several years. On Monday, BP cut its long term projection for crude prices. This puts the notoriously expensive to produce North Sea crude at risk.

In his latest comments, Governor Olsen was adamant that no change in policy was needed, after the unexpected cut in May. A poll conducted by Reuters showed that there was unanimous consensus among economists that the Norges wouldn’t raise rates until the end of next year at the earliest.

The UK is a bit Behind

After worse than expected GDP figures, but better than anticipated jobs numbers, the BOE is expected to tweak its policy at the next meeting. We expect the interest rate to remain the same. However, there is a growing consensus that the BOE might announce an increase in its asset purchasing program.

The UK is only just starting to come out of lockdown, so the BOE is in a different position than its continental peers. It is still under pressure to support the economy. However, after the optimism about reaching a deal on Brexit, they might just wait a further month to implement Japanese-style yield curve control buying.