What to Expect: UK GDP 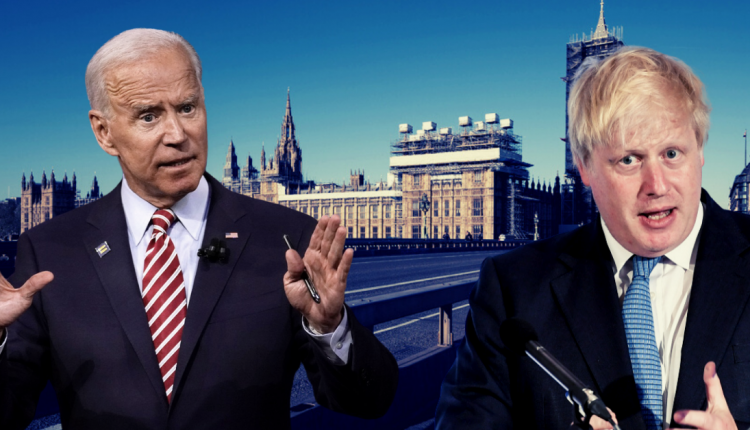 The pound’s recent rally against the USD might be getting into a bit of trouble. Risk sentiment is waning over the last couple of days.

But, not to worry, tomorrow we have a host of economic data that could jolt the market.

Key among the data is the release of the monthly GDP figures. These will tell us finally exactly how bad the coronavirus pandemic has been for the UK economy.

As the COVID-19 situation continues to improve, the UK has been slower to reopen the economy than its continental peers. Just yesterday, it was announced that restaurants and pubs won’t open until July 4th.

However, the pandemic does seem to be receding. This means the other major issue to affect Britain has come back to the fore: Brexit.

There is No Progress Without Change

The thing about Brexit is that both sides continue to be immovable, so even though it’s getting more coverage again, there hasn’t been any change. This is just increasing the chances of a hard Brexit with each passing day.

To complicate matters, some UK diplomats were reportedly worried that if Joe Biden wins the upcoming election, the US could turn its attention to strengthening ties with the EU, and put a bilateral trade agreement aside.

Securing its own trade agreements was one of the motivations for the UK to leave in the first place.

The market is most likely going to care the most about the monthly GDP figure and the monthly Visible Trade Balance.

Both come out just as most European traders are getting to their desks, so we could expect some extra volatility this time around. Especially since economic forecasts have been less reliable in the middle of COVID, so the market can’t adjust ahead of the data release.

April GDP is expected to come in at -18.0% compared to -5.8% in the prior month. By April, most of the UK was under lockdown, suggesting this would represent the worst result of the pandemic.

Since this data is relatively old, considering the UK is coming out of lockdown, traders are likely to parse the result in terms of what it means for the recovery.

May’s results are also expected to be similarly bleak. However, if the loss isn’t as bad as projected, it would mean the UK could recover quicker than anticipated, and support the pound.

Worse than expected data could incite the BOE to keep rates lower for longer and weaken sterling.

In a similar vein, we want to look at the April trade balance. With most of the world shut down that month, the trade balance is likely to not reflect the current situation.

EURUSD Bears Getting Impulsive Near 1.14?