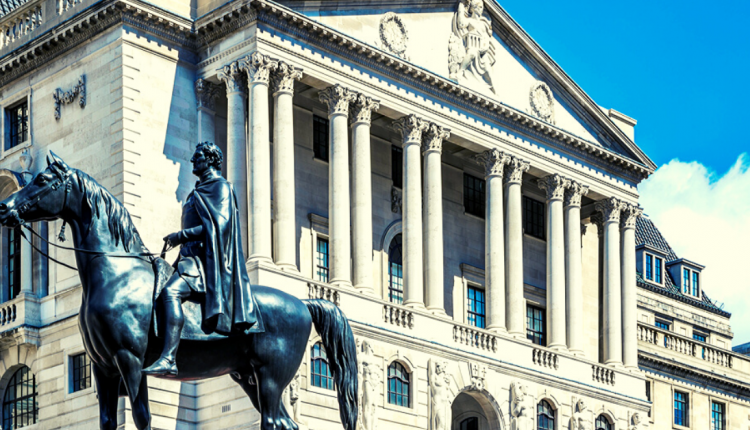 We’ve got two major regulatory events this week that could shake up markets a bit.

With all the other major central banks already having their meetings, the RBA and the BOE are expected to continue the general wait-and-see trend. But, that doesn’t mean they can’t come out and surprise the markets. Especially when we consider that the UK is in somewhat of a unique situation.

Most traders’ eyes are on the easing of the lockdowns which are slowly gathering pace around the world. It will be a couple of weeks before we find out if the easing is too soon and there is an intolerable increase in new cases that could lead to restrictions being reimposed.

However, for now, the theme remains optimistic. Now, we have to see if either of the central banks is going to knock on that optimism with their commentary.

The consensus is unanimous both in the survey of international economists as well as all the Australian analysts that the RBA will keep rates steady at record lows.

There isn’t much expectation in a change of unconventional policy, either. What the focus will likely be on is trying to glean clues for how long the bank expects the conditions to remain.

All but one of the surveyed economists expect the RBA to keep rates steady until at least the end of next year. Before then, however, we’d expect them to wind down their unconventional measures. And there isn’t as much consensus on when that will happen. So, ears pricked for any potential commentary on the outlook regarding asset purchases.

The key factor for the RBA of late has been jobs. Unemployment has been climbing lately, with expectations it will shoot much higher. The hope among most policymakers is that it can be avoided by reopening the economy.

This explains the wait-and-see view to find out just how bad the situation is. Comments on the employment situation are likely to get the market’s attention.

Britain is in a slightly different phase than Australia, and not in a position to start easing lockdowns just yet.

Presumably, this means the economic impact could continue for longer, and that would mean there is a higher chance that the BOE might do something to support the economy. The rate policy is unanimously expected to remain the same.

They have already pledged to do pretty much whatever it takes to right the ship, as it were. But that doesn’t mean they could find ways to do more, such as expand the types of assets they might purchase. Any change in the actions taken by the BOE is likely to weaken the pound.

More than the BOE’s decisions at this point, what is most likely to drive the currency is Downing Street. When the restrictions on personal movement are lifted, the BOE can assess the damage to adjust policy from there. Until then, we might expect the markets to take central bank decisions in stride.