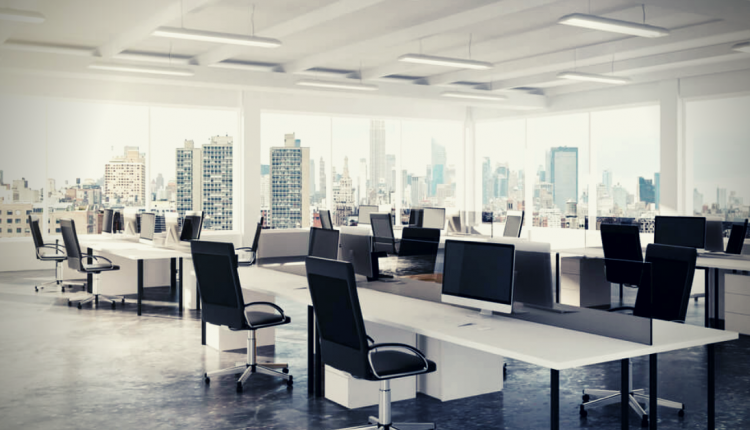 Right now, most countries are looking towards ways to ease social distancing measures that harm the economy. Therefore, the next area we need to be focusing on is employment.

In order to have a V- or even a U-shaped recovery, we need businesses functioning and people willing to spend because they have a steady income.

For the last several weeks, the economy in most places has been functioning on “essential” products and services. That is an economic activity level way below what we normally have.

If we are going to return to “normal”, people have to have the job security to be willing to spend on non-essential items.

Getting a Handle on Kiwi Data

Tracking how employment is and will be evolving in New Zealand is going to be a bit of a challenge. This is because we only get the data every three months.

Therefore, we’re going to have to turn to alternative metrics, such as PMI, and electronic card transactions. It also means that the quarterly data we will be getting tomorrow is especially important.

But, that doesn’t mean we are likely to see a sudden, significant move when the data does come out.

We will have jobs data for the first months of the year, and that likely doesn’t capture the full effect of the coronavirus on the economy. New Zealand didn’t start closing business activity until comparably late.

Job losses are generally later in the economic cycle.

What the market is really looking for here, both in the case of New Zealand as well as Canada, is guidance. How will things evolve?

The key is the second-quarter figures. What we will be looking for in the data this week is to see if it’s possible to establish a trend. From there, we can identify the inflection point from which we’d expect a recovery.

Canada also started their lockdowns later than most other countries, not until March was pretty much over. But there already had been layoffs in March.

It was the highest number in the country’s history, as a matter of fact, mirroring their southern neighbor.

Coming up tonight, we have New Zealand Employment Change. Expectations are for it to register -0.3% compared to 0.0% prior, a modest decrease in the number of people employed.

We can expect this to cause the unemployment rate to move up to 4.3% from 4.0% prior, not all that far from what the RBNZ considers full employment.

As such, not much of a reaction in the market is expected, unless the result misses the mark by at least a whole percentage point. An increase in employment is not at all expected, and a significant increase in unemployment would be easy to explain and hardly surprising.

The headline is likely to read that Canada hit the highest number of jobless in its history.