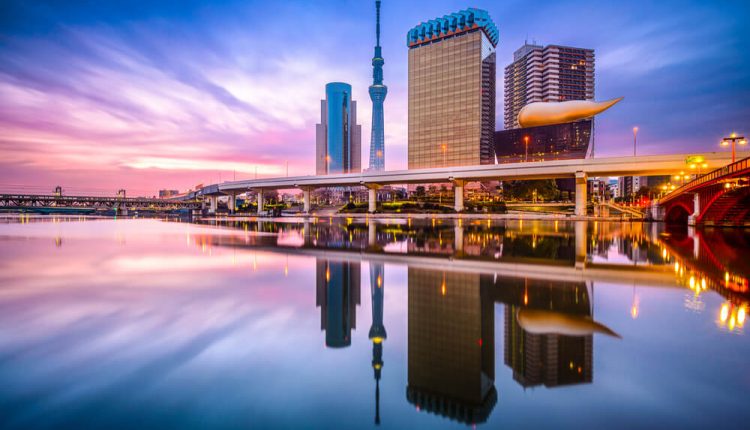 A host of key economic data is set to close out the week in Japan. In the altered reality that is the coronavirus situation, some of the usually important economic metrics are largely being ignored by the markets.

In terms of getting a handle on the evolution of the recovery, the market is likely to be more interested in retail sales data and CPI. Industrial production figures might not be as prominent.

Japan has been noted lately as managing to get through the COVID pandemic without lockdowns. Although, their case rates started growing later than other major countries.

Just recently, Japan declared the last of the states of emergency over. The question now is, how fast will consumer sentiment recover pushing up the necessary retail sales to drive the economy forward?

Yesterday, the Finance Ministry released the details of the latest budget, with a new stimulus package of ¥117.1T. The level of spending puts Japan among the top five highest stimulus spending in the world as a percentage of its GDP.

Recent strength in the Yen was attributed to the increase in spending. The hope is that Japan would exit its current recession quickly and might perform better than other countries.

On the other hand, Japan might be in a more complicated position as rhetoric over the situation in Hong Kong escalates. China is Japan’s largest customer. US President Trump said that by Friday (when we get the data on retail sales), a decision will be made about sanctions on China. As in the prior trade war, Japan was significantly impacted and might be again.

What we are Looking for

Seasonally adjusted monthly retail sales are expected to be the highlight of the session. Analysts project a drop of -4.5% over the prior month’s 1.1% growth. This is widely seen as the bottom of the impact of COVID-19.

The projected result is beyond the usual fluctuations in retail sales. However, it is by far not the worst even in recent months. Retail sales showed significant variation in November, after the new tax hike went into effect, dwarfing the projections of the impact from the virus.

Even though the data projected isn’t good, it might be interpreted optimistically by the market. Japan had three months of solid retail sales at the start of the year. The country expects to quickly recover in May.

The other section of data we want to keep an eye on is inflation. Tokyo reported annualized CPI change excluding food. The consensus is for -0.2% compared to -0.1% prior. This maintains the theme of deflation the BOJ has been dealing with, and that has become significantly worse since the pandemic started.