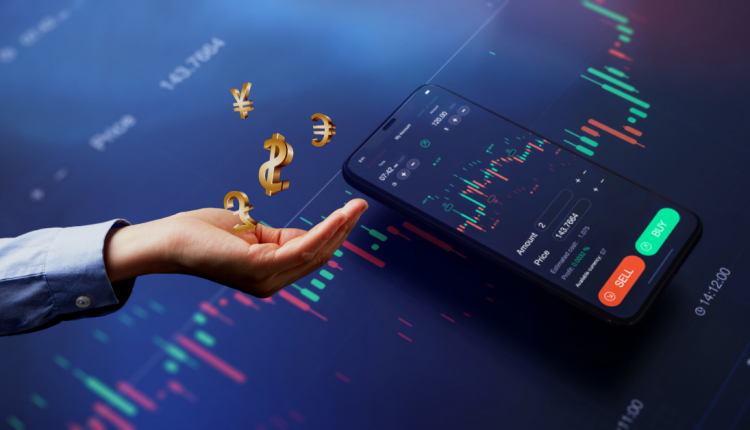 While most of us are just happy to make a constant profit while trading forex, there are some exceptional people out there who have managed to do some pretty impressive stuff in the markets.

Of course, when we think of “greatest” trades, we often think of traders who made a lot of money with a single trade. But most trading strategies are complicated. So we should include innovative and original thinking in the category.

A great trade is like a great work of art. No one remembers a single Picasso brushstroke, but they remember the painting as a whole.

Today, John Paulson is most known for what a lot of people claim is the “greatest trade of all time”. In 2007 he realized that there would be a crisis in the mortgage sector, and sold the market short.

He went from managing a fund with $300 million to making $4 billion in a couple of years. That’s impressive enough (and we’ll talk more about the subprime crisis), but where did he get the original $300 million?

Prior to becoming famous, Paulson in the early 90s started his own hedge fund and started investing in gold. During that time, the economy grew fantastically, and the US even managed to balance its budget.

There wasn’t a cloud on the economic horizon. So, no one was interested in a safe haven like gold. He bought cheap, and less than ten years later, his fund was worth close to $300 million, thanks mostly to gold investments.

Speaking of a long time to wait for a payoff, we have to consider Andrew Hall’s ballsy gamble in early 2003.

He was an oil trader and had an ear to the ground for what was going on in the Middle East. It was the aftermath of a recession, so everyone expected oil to trade low for a long time.

He invested in 5-year futures betting the price of oil would hit $100 a barrel. It was a rather risky move because the futures would be worthless if the price failed to reach that point.

But, five years later, oil hit $100 a barrel. And with just one trade he made $100 million… For his employer. Though certainly his bonus that year was pretty good.

Shorting the subprime crisis in hindsight seems like the logical thing to do. What about buying, though?

Meet David Tepper, who in the aftermath of the subprime crisis, started buying up as much banking stock he could find. He rationalized that they wouldn’t be allowed to fail.

By the end of 2009, his holdings had shot through the roof. He netted for himself personally $4 billion in profits. While everyone else was wondering what to do or didn’t keep funds ready to take advantage of the recession, he was ready to make money.

The Great and the Not So Great

You can’t make a list of the greatest trades without mentioning George Soros’ famous shorting of the British pound ahead of Black Wednesday when the BOE effectively devalued the pound. Soros walked away with a neat $1 billion in profits.

What is less known is when he let his personal convictions get in the way of his trading. He bet on a bear market after Donald Trump’s election to the presidency in 2016. But, the market instead rallied, leaving Soros $1 billion poorer. Though, by then, he had way more than a billion dollars.