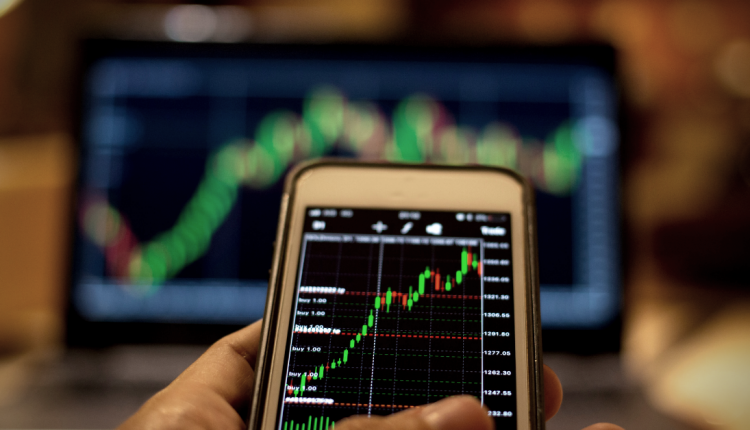 People probably don’t think about it, but Forex is arguably the oldest financial exchange instrument.

It has a lot of firsts to its credit, as a consequence. Foreign exchange has been constantly evolving and finding new ways to incorporate people in the market. That’s partly why it is the largest financial market in the world.

Forex had a pretty basic origin and predates written records when traveling merchants traded the coins of ancient city-states.

The key theme, even then, was the ease of access for anyone willing to make the investment to get into the market.

Now, of course, we can’t talk about “online” trading until there is the internet. But, in a certain sense, Forex was part of the birth of the internet – or, at least, the precursor to the internet that we know today.

Even as far back as the 19th century, banks were communicating with their peers overseas to arrange currency transactions through telegraph connections. In fact, one of the first “teletype” machines was developed precisely to relay currency market information between banks across the Atlantic ocean.

The Rise of the Titans

The downside of the first internet was that it was only accessible to large institutions. These include universities, the military, and banks.

For a few decades, banks had almost exclusive control of any foreign exchange involving electronic transfers.

Fees were high. And it wasn’t an attractive market for anyone who didn’t have a substantial amount of money to invest. Foreign exchange for retail customers was dominated by wealthy carry traders, electronically traveling the world in search of better interest rates.

The internet exploded in the ’90s. By the middle of the decade, most people in the developed world had a computer in their homes and access to the internet.

With a large enough potential customer base, the first retail online Forex trading programs and brokers appeared in 1996, with the debut version of MetaTrader bringing Forex to the masses.

Forex trading was still a relatively small niche market in the ’90s. And, comparatively, it had high commissions. High interest rates also made access to margin more difficult.

The Race to the Top

Following the 2002 recession, and the extended period of low interest rates imposed by the Fed in the aftermath, lots of people became interested in online trading, including Forex.

Many banks moved online. There were even exclusively internet-based banks. The general public was finally comfortable with accessing the markets online, and the number of retail Forex brokers increased dramatically.

With over a decade of experience to iron out the kinks, easy to use software, and competition driving down prices and improving customer service, the modern online forex trading world had finally arrived.