Why is MetaTrader 4 so Popular? 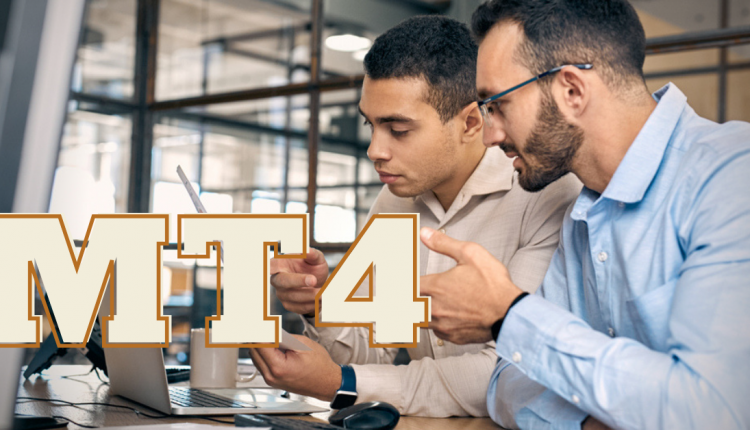 You’ve likely seen ads for MetaTrader 5, the latest version of the most popular forex trading application out there.

Designed to be an upgrade from MetaTrader 4, it has the latest features, and the manufacturer is quite keen to get people to adopt it.

With most technologies, everyone wants the latest version; the latest iPhone, the newest version of Windows, the last release of their favorite game…

So, why is MetaTrader 4 still so popular? In fact, it’s still the most popular forex trading platform for retail FX traders. There’s got to be something going on here…

First, we should understand what are the differences between MetaTrader 4 and what is often billed as its sister program.

Probably the most important trait, in terms of market functionality, is that it isn’t all that different. In fact, if you were to open MT5, it would look almost identical to your MT4 forex trading program. The difference, really, is in the backend: it uses a different programming language which is easier to work with.

But, for the average forex trader who isn’t developing EAs and writing programs to run on their platform – in other words, pretty much everyone – there isn’t much practical difference between the two programs. They have the same indicators, and execution time is the same. There isn’t even a noticeable improvement in aesthetics.

This leads to the somewhat anticlimactic explanation for why so many traders stick with MT4: they don’t have a reason to “upgrade”.

And those quotation marks are for a reason! While the company behind the program is definitely trying to push people to use it over their prior program, they continue to support it fully. Therefore, most people see it more as an equal than an upgrade.

Most people who learned to trade on MT4 already know how it works, and are perfectly comfortable with it.

So, they have no need to download, install and deal with a new program that has exactly the same indicators and functions.

Originally MT4 was designed for forex traders, while MT5 was supposed to offer more assets to trade, such as stocks. But, that was retroactively included in all the latest MT4 builds. So, there is no difference between the two in that regard.

A significant number of bigger, steady traders use add-ons to their program, which have been developed for use in MT4.

Because of the change in programing language, they would not be compatible with MT5. There is no advantage for FX traders to learn an entirely new programming language in order to move their customized EAs to another platform. So, without a significant development in signals, EAs, and copy-trading on MT5, there is little motivation for other retail traders to move as well.

Basically, there is already a huge community behind MT4, with lots of resources and web articles to support new FX traders. This means that even after the introduction of the newer program, the majority of forex traders will still gravitate towards MT4.

There isn’t anything wrong with MT5. And, presumably, over time, it will replace MT4.

But, not anytime in the near future. Should you choose to start trading with the upgraded version, you probably won’t find yourself at a significant disadvantage.

But, in the end, MT4 persists simply out of inertia; it’s good, it gets the job done, and if it ain’t broke, why fix it?

USD Lower Ahead of FOMC

What Will BOJ Do with the Interest Rate?