Who Is the Richest Forex Trader? 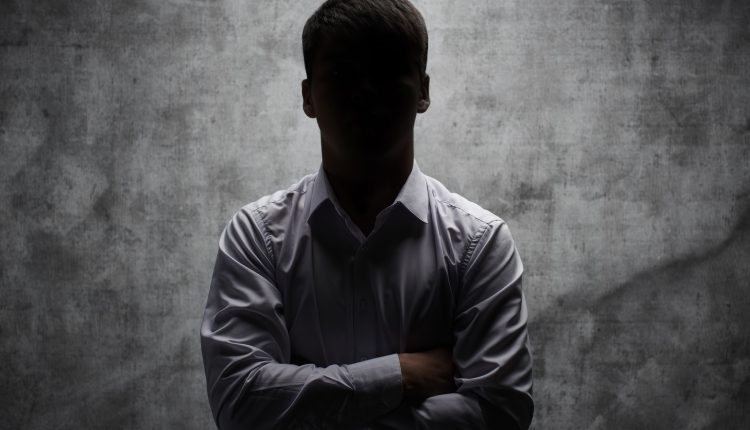 A frequent thought among forex traders is how much money could they make through forex trading. There’s a realistic scenario, of course, but there’s also the theoretical upper limit of possibilities.

If you got really ambitious and tried really hard, where would you end up? Can you get rich trading forex?

Well, technically yes; just like you can win the lottery.

How likely is it, though? And more importantly, are you willing to make the sacrifices that other people with more money have made? There’s also quite a bit of luck involved, right?

Let’s put all that aside for now, and figure out who did (or is doing) the best when it comes to forex trading.

What do You Mean by Richest?

You could make the case that most of the richest people in the world have done some degree of forex trading.

People like Warren Buffet who take currency positions to hedge other investments, for example, do use forex as part of a wide range of investment tools. But that feels like calling him a forex trader through a technicality.

Another example might be Jeff Bezos, who used to trade currencies before he started Amazon. Is he technically a forex trader? Well, he was. But he became the richest man in the world through other means, though his forex trading arguably helped.

Part of the problem with identifying the richest forex trader is that once you get above a certain amount of money, you start diversifying your investments. Diversification helps manage risk, and that’s how most successful traders operate.

So, let’s limit the definition to people who make their fortune solely on the basis of forex.

This includes people who might move on to invest in other things but still keep a significant currency portfolio because that’s their area of expertise.

If that’s the criteria we’re adhering to, then probably the richest and most famous forex trader would be George Soros.

How to Build a Fortune on Currencies

Soros was born in Hungary to a Jewish family during the Holocaust. It’s hard to start in a more “rags” place than that, if we want to tell a rags-to-riches story.

However, he managed to raise money to create an investment fund, on which he would base his later success.

He’s often known as “The Man Who Broke the Bank Of England” by taking a short position during Black Wednesday in the UK.

He took advantage of what he saw as a potential negative impact on the British pound on the European Exchange Rate Mechanism. This allowed him to make over $1 billion in a single day with just forex.

Evidently Soros found himself in a somewhat unique position, that most FX traders won’t have the opportunity to do again.

There are, however, traders who have made substantial fortunes through consistent and rigorous forex trading. A notable example would be Stanley Druckenmiller, who helped manage Soros’ currency portfolio and is estimated to be worth more than $3.5B today.

Other forex traders who have been quite successful are also well known because they’ve transformed their experience and knowledge into books. Jack Schwager, for example, author of the Market Wizards books. Or Alexander Elder, who wrote a series of classic books on trading.

Because of how George Soros made a substantial amount of his fortune, he might not be the best example for people starting out trading. He got lucky, but also he was prepared to take advantage of that luck.

Which is a recurring theme among the more successful traders; managing their money and building on their skills as much as possible so they have the means to take advantage of the situation when it arises.