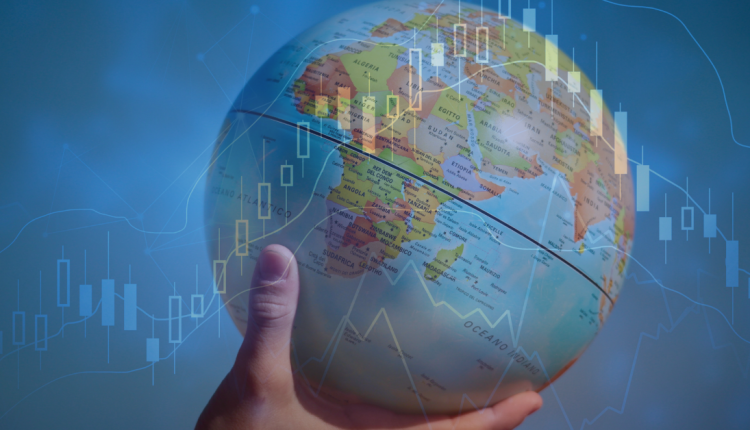 One of the distinct advantages of getting good enough at Forex trading that you can do it full time is that it can be done from anywhere you have an internet connection.

If you’re a Forex trader, you have no boss, no need to commute in terrible traffic (or perhaps worse public transport) to the office, and you are not tied down to a specific place.

You can go anywhere, so why not pick the best location?

Naturally what’s best depends a lot on the person. But, there are some general considerations you should probably make as an FX trader, that we can follow to make a few recommendations.

A lot of people dream of becoming fantastically rich with Forex trading, then living the high life in a major city.

Realistically, though, you are better off working towards making a consistent profit.

Making a couple of grand a month while living in, for example, LA, might not be all that appealing. However, that’s more than enough to live on, and quite comfortably so, in some very interesting places in the world.

As a forex trader, you’ll be aware of the varying purchasing power different currencies have, and should use that knowledge to your advantage. In fact, moving to a different country might actually improve your forex trading situation.

In order to trade in the FX market, you need to have access to a secure internet connection, good banking infrastructure so you can withdraw your earnings and a friendly tax environment.

This latter bit is why a lot of people immediately think of moving to a country with no capital gains tax. But many of those countries, such as Singapore, Hong Kong, and Switzerland, have high costs of living.

On the other scale, countries with a low cost of living often have other problems, such as lack of infrastructure and security.

The idea is to find somewhat of a balance. But also to consider your preferred Forex trading hours.

This way, you don’t have to get up at an ungodly hour to place some crucial Forex trades.

If popularity is any metric, you could argue that Thailand is at the top of the list.

Not just for Forex traders, but many people who work online gravitate there. There is no capital gains tax, life is cheap, the people are very friendly, there’s good internet, and a lively ex-pat community to help you get settled.

A close second would probably be neighboring Malaysia, for all the same reasons.

Other countries that aren’t as well known, but could be interesting candidates for FX traders include:

Last tip: before seriously considering moving, try visiting the country for vacation and try it out first!