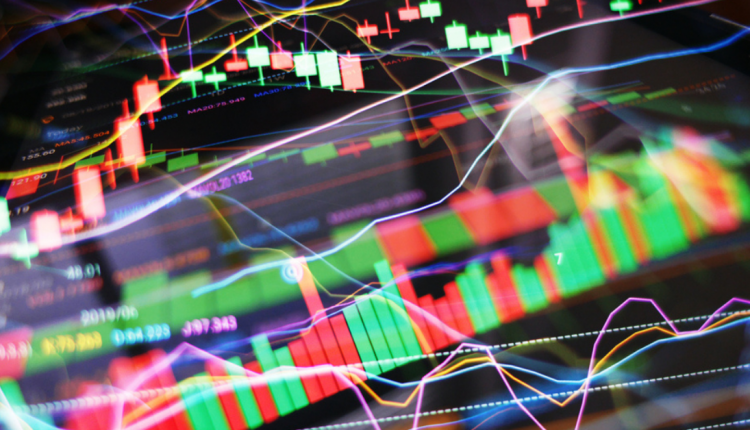 Sentiment analysis is often the least considered if not outright forgotten of the different types of market analysis. Perhaps the reason for that is it’s hard to get inside the head of a single trader, let alone millions of them across the world. So gauging sentiment is difficult and often not as precise as technical or fundamental analysis.

The question then is, how do we measure whether how the market is feeling? Some traders simply go by observing what kind of assets are moving. From that, they get a general idea if the market is willing to take risks or not. This is hardly precise and isn’t all that helpful in analyzing a specific asset, such as a currency pair.

On the other end, there is a diverse range of computer programs that are being designed to scan Twitter, news articles, and other market chatter to collate phrases and terms used by traders. The idea is to try to objectively measure the optimism and pessimism of traders. However, these programs are still in their infancy. It’s questionable if a machine is the best tool for measuring people’s emotions.

So, What do we Have?

There are some more sophisticated indicators that are based on trading patterns, and an understanding of trader psychology. Some of these are really popular. That makes them better measures of market sentiment because of the self-fulfilling prophecy characteristic of the market. If everyone is using a particular indicator, then the market tends to behave like everyone is using that indicator.

Probably the most popular of the general sentiment indicators is the VIX, which is a volatility indicator. Volatility indicators work on the theory that markets tend to move up and down a lot more during periods of market uncertainty. Traders generally don’t like uncertainty, because it implies more risk, so they will retreat to safer assets.

The VIX is compiled by the CBOE (Chicago Board of Exchange) and measures volatility across the markets. It is so popular that you can trade derivative assets based on it. But, for practical purposes, it’s a measure of general volatility in the market. If it goes up, then arguably traders are less likely to take risks; and if it goes down, we might see a boost in riskier assets.

But for Individual Assets?

On-Balance Volume (OBV) is probably the most popular of the volume indicators. It considers an increase in price at the close as higher volumes. In theory, if the volume diminishes while the price continues to move higher, it’s an indicator of a trend reversal. That’s why this indicator is popular among trend traders.