Why Demo Accounts Give Better Results Than Live Trading 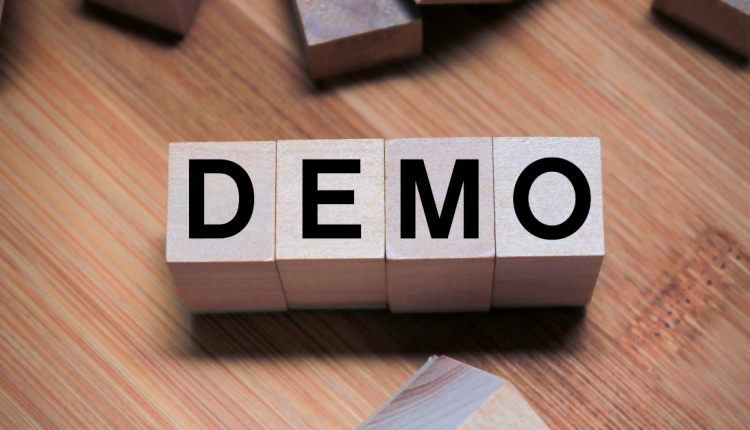 There is a very common and frustrating phenomenon when a budding trader switches from trading a demo to a live account. Their carefully planned trades and tactics suddenly don’t appear to work!

Or at least not work as well as they had been with the demo. It’s possible that your trading improves when moving from a demo to a live account. However, this is rare, and usually isn’t something that leads new traders to scour the internet in search of an explanation for.

When moving from a demo to a live account produces worse results, many traders will often blame the broker and think they are being cheated. While that might be the case for disreputable brokers, this phenomenon is incredibly common and happens with the most known and trusted brokers as well. So let’s take a look at the “why”!

Why Does it Happen?

There are a lot of small factors, but broadly speaking, two major issues cause a difference in the results between a demo (or backtesting) and a live account. Both have their own difficulties to fix.

The first is probably one you don’t like to think about: it has to do with the way you think.

When you are trading in a demo, you feel a lot more confident because no real money is on the line. If your strategy doesn’t work out, you just develop a new one.

But, with live trading, not only is money on the line but so is the time, research and work you’ve poured into your strategy. This makes traders more hesitant to open trades, and more unwilling to close losing trades. Over time, this adds up enough so an otherwise winning trading strategy no longer works.

The first step to fixing an issue is to acknowledge that a problem exists. And, often traders are unwilling to accept that they are thinking differently when there is real money on the line.

One of the ways to “prove” this to yourself is to set aside a certain amount of money you are perfectly willing to “lose” while trading. If your trading improves once you’ve lost the worry about having bad trades, then your psychology was getting in the way.

Another way to do this is to try trading with smaller lots for a day or week, and see if your trading results improve. Smaller trade size implies less of a risk, which helps overcome some of the need-to-succeed pressure in trading.

Time is often the best way to build confidence in your trading. Spend more time on your demo account, or adjust your trade sizes so that you trade in line with your strategy. Or, develop a strategy that implies less risk, but is ultimately more profitable because you are more comfortable sticking to the strategy.

Keeping a record of your trading, both in demo accounts and in a live account, can help you find differences in your forex trading habits, then correct for them.

When you were trading with a demo account, did you trade more often? Or now that you have a live account, are you entering more trades to “win back” the trades that didn’t work out? Is “revenge trading” part of your strategy? No? Then you should probably stick to your strategy…

But What If it’s Not Trading Psychology?

There are also properties of the trading environment that result in differences between a backtesting session and live trading. It should be noted, though, that often, people will focus on other factors in an effort to not have to address the psychology of trading issue. This is because it can be quite uncomfortable to think about.

Thing is, if you put two robots (EAs) to trade a demo account in parallel with a live account, they’ll come out with different results. The same goes for if you had an EA trade for a while, and then have the exact same EA backtest the exact same time period.

How Does This Happen?

There are several technical factors that can fill a medium-size book. But, in general, there is “noise” in the market. At any given time there can be tens of thousands to millions of trades being executed in a single second. This leads to a certain amount of randomness in trade matching, and that’s what leads to “slippage”.

The thing is, generally when the slippage is in our favor, we don’t notice it. But when it’s not? That’s a different story. This leads to a bias in perception that trading is “worse” in a live account, instead of seeing trading as “better” in the demo account.

The “fix” here really isn’t in changing platforms, but in designing your trading around the core idea that profitability in the markets is due more to probability than precision. When you backtest, you’re not trying to find out exactly how many pips it will produce, but whether it will produce more or less winning trades. Your aim as a trader isn’t to achieve a precise number of pips, but to develop a strategy that statistically leads to an increased probability of profit.

Hopefully, with these two concepts, you can tweak your trading in live accounts to be a lot more profitable.