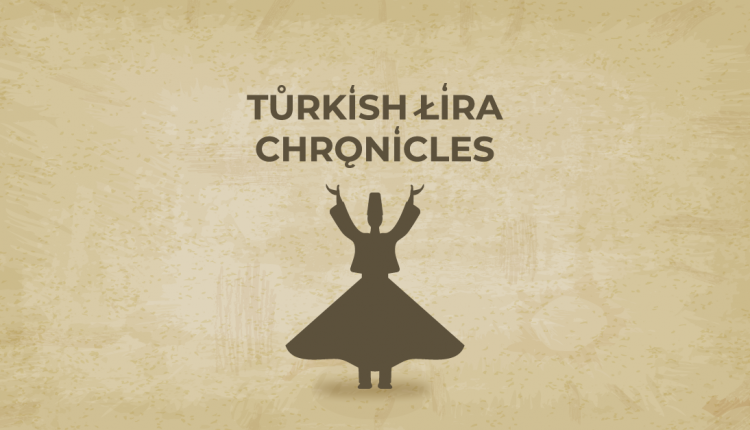 Turkish Lira has lost more than 40 percent of its value against the US dollar this year, raising concerns that Turkey’s economy, heavily reliant on foreign currency loans, could have a negative impact on other emerging markets.

Turkey’s currency has been under pressure due to rising diplomatic tensions with the US, President Erdogan’s control over the national central bank and a strong dollar. The crisis started as soon as Donald Trump tweeted a doubling of steel and aluminum tariffs on Turkey after Washington pushed Ankara to release Andrew Brunson, an Evangelical Christian, who is being held on terrorism accusations.

The Turkish currency has yet to recover from this week’s shock and investors need to see significant fiscal and monetary policies in place in order to restore confidence.

We have compiled detailed data about the current Turkish currency crisis with the help of our long-term contributor Ashraf Laidi and we would like to share the findings with our readers in this infographic.