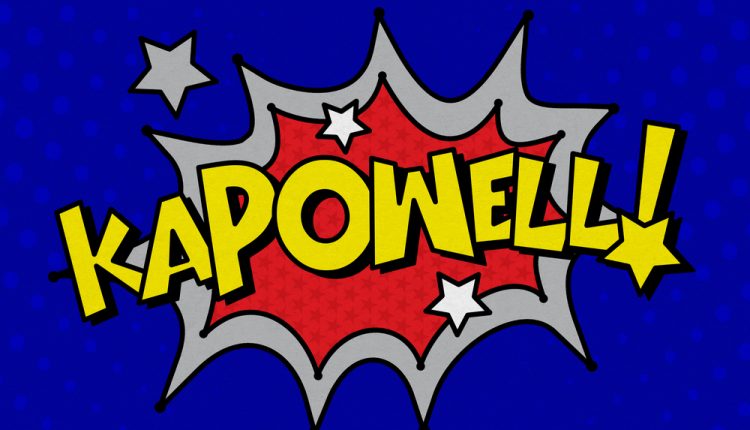 The U.S. Federal Reserve went ahead with their March rate hike approval last week on Wednesday in a widely expected move. The fed stuck to the baseline scenario of forecasting two more rate hikes for the remainder of the year.

The central bank’s decision and forecasts highlighted the growing confidence in the economy spurred by tax cuts and government spending which is expected to boost both growth and inflation.

The Fed meeting, a first to be chaired by the newly appointed governor, Jerome Powell released the FOMC statement noting that inflation will most likely move higher after consumer prices stayed stubbornly below the Fed’s 2% inflation target rate.

At last week’s meeting, the central bank also raised its long term “neutral rate” which is the level at which monetary policy is not aimed to either boost or slow the economy. The neutral rate was raised only slightly. However, this means that the central bank could be looking to hike rates more frequently in the future.

The Fed’s statement said that economic outlook had strengthened in recent months as it lifted the Fed funds rate to 1.50% – 1.75%.

The Fed chair, Powell said that the central bank was staying on the path of gradual interest rate hikes but noted that the central bank must remain cautious about inflation. “We are trying to take the middle ground here,” Powell told reporters during the press conference following the FOMC statement. He added that there were no signs that the U.S. economy was on the edge of accelerating inflation.

Policy makers were confident that the mix of fiscal stimulus from the Trump administration to the tune of $1.8 trillion and the recent price and wage pressure drop would draw more workers into the U.S. labor market.

Some officials were concerned that inflation could overshoot the Fed’s target rate if the economy became too hot. The policy makers were seen to be broadly split on whether to hike interest rate three or four times this year.

However, the median projection was for three rate hikes this year as the baseline scenario. With the March rate hike approval, the Fed is expected to hike interest rates two more times, effectively pushing the short term interest rates to 2.25% by the end of the year.

However, the FOMC meeting reflected the fact that officials seem to be gaining more confidence in the economy despite muted wage and price pressures.

The FOMC meeting also included the economic forecasts. Officials project that the U.S. economy would grow at a pace of 2.7% this year. This was a revised upgrade from 2.5% that was forecast at the December meeting. The Fed’s projections on inflation, the core PCE price index was forecast to rise to 1.9% by the end of this year.

The forecasts on inflation remained unchanged from the December meeting. For 2019, inflation was expected to rise above the Fed’s 2.0% inflation target.

For the month of February, the U.S unemployment rate was seen at 4.1% with the nonfarm payrolls seen rising 313k during the month which beat estimates. Wage growth was however muted as the participation rate increased slightly.

Following the FOMC meeting and the press conference, the U.S. dollar was seen weakening significantly with commodities posting strong gains on the day.