An Introduction to Inflation 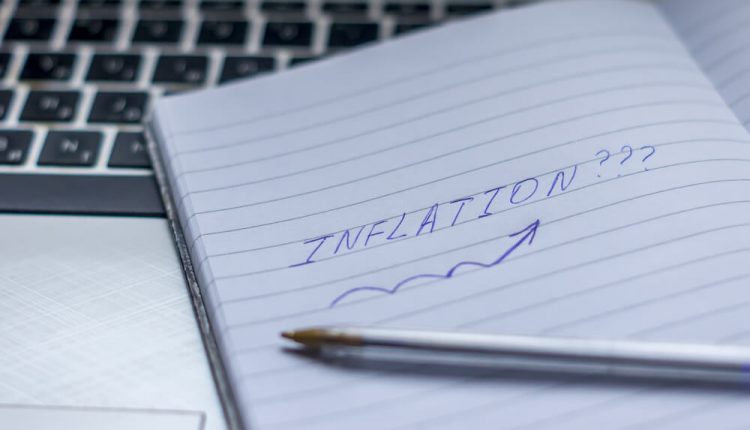 In terms of economic data, inflation is one of the key readings that can help traders gauge the strength of the economy and also the likely outlook and action of the relevant central bank. Inflation is generally tracked through the monthly, and in some countries quarterly, release of CPI data.

The Consumer Price Index tracks the fluctuations in the pricing of a range of consumer goods and services to calculate the weighted average price. This data essentially tracks the cost of living in a specific economy. The importance of this data again relates to how it is perceived and used by central banks in determining monetary policy. If CPI is low or falling, the central bank might look to ease by cutting rates, in an effort to increase economic activity. On the other hand, if CPI is too high or rising too quickly, the central bank might look to tighten monetary policy by raising rates to curtail borrowing and spending.

Each central bank has a target which is the specific level, or band, of inflation which is needed to ensure the economy runs at an optimum level. For example, the Bank of England and the US Federal Reserve both target 2% while the Reserve Bank of Australia targets a band of 2% – 3% inflation.

In order to help meet the target level and maintain inflation at that level, central banks must employ various monetary policy strategies. For example, if inflation is rising too quickly and is moving above the target this can have a negative affect on the economy. So the central bank will typically act by employing contractionary monetary policy, whereby it raises interest rates to curtail a further rise (and devaluation of domestic currency).

How Does Inflation Impact the Economy?

Raising interest rates makes it more expensive for businesses and consumers to borrow and therefore helps curb spending, which weakens demand and allows inflation to fall. The consequence of this dynamic is that if inflation figures are printing strongly each month, traders anticipate that the central bank is likely to raise interest rates and therefore, speculative buying of the currency increases, causing the exchange rate to rise. For this reason, positive inflation releases are often accompanied by better demand as traders gauge the bank is likely to have to tighten monetary policy in the near future which will strengthen the currency.

Similarly, if inflation is falling quickly and is moving below target, central banks will try to prop it up by employing expansionary monetary policy. The central banks looks to fuel spending by lowering interest rates and or employing methods such as quantitative easing. When a central bank lowers interest rates this makes it cheaper for businesses and consumers to borrow and therefore increases spending levels in the economy. The consequence of this dynamic is that when inflation figures are printing weakly, speculative selling increases as traders anticipate that the central bank will be forced to lower rates in the near future, which will weaken the currency.

Can cryptocurrencies replace gold as a safe haven asset?

How Do I Trade Gold?