Can cryptocurrencies replace gold as a safe haven asset? 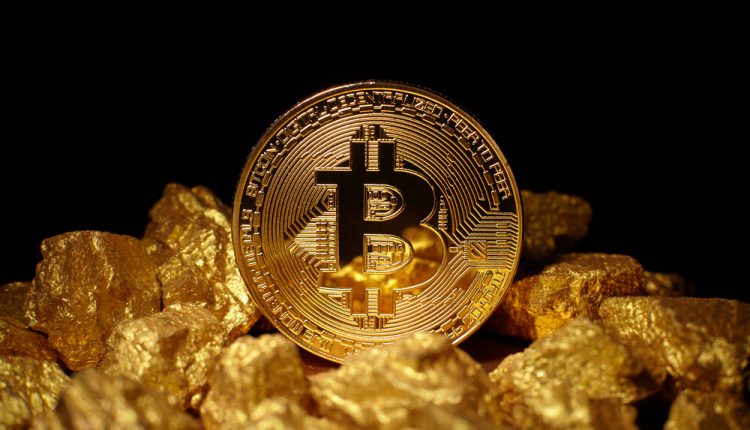 Gold, as we know is considered to be a safe haven asset. The answers are somewhat similar as to why people think cryptocurrencies are also safe haven. This comes from the fact that unlike the fiat currencies, gold as an asset is considered to be a hedge against inflation. Furthermore, considering the finite availability of gold as a resource, it also prevents gold from being manipulated.

A good example of this can be seen from the fact that during the years that followed the 2008 global financial crisis, gold prices surged as central banks printed more money to stoke inflation and to create growth.

Also, the fact that gold has a rather long and ancient history and has always been in favor is another aspect that sets gold aside from the cryptocurrencies.

Just a few years ago, there was speculation that countries such as China and Russia were amassing large quantities of gold. It triggered the view that the Yuan and the Russian Rouble could potentially be backed by the assets amassed by the respective authorities.

Why cryptocurrencies cannot replace gold as a safe haven asset.

In contrast, gold is an asset itself. Given its vast history, gold has been a medium of exchange with some ancient cultures using gold as a currency itself.

Another fact that works in gold’s favor as a preferred over cryptocurrency, is the fact that gold is liquid. The ability to convert the asset into cash is widely known and in some cases, you can also exchange gold for goods or services. The liquidity in the gold markets is big. Data from the World Gold Council shows that the total value of gold that was mined stood around $7.8 trillion.

Cryptocurrency, a safe haven asset? Too early to tell

Before one declares cryptocurrencies as a safe haven currency, the truth is that this disruptive technology is still in its infancy.

Although there are inroads being made especially in the financial sector on the use of the blockchain technology and the “tokens” that power this, for most investors and speculators, cryptocurrency is widely regarded as a new currency that undermines the authority of the fiat currency. This view often tends to get clouded in the fact that some regard cryptocurrency to be on the same level as that of gold.

While it is too early to tell, further advancements and probably a few disappointments later, the investing community would be in a better position to know whether cryptocurrencies could indeed replace gold as a safe haven asset.

An Introduction to Inflation