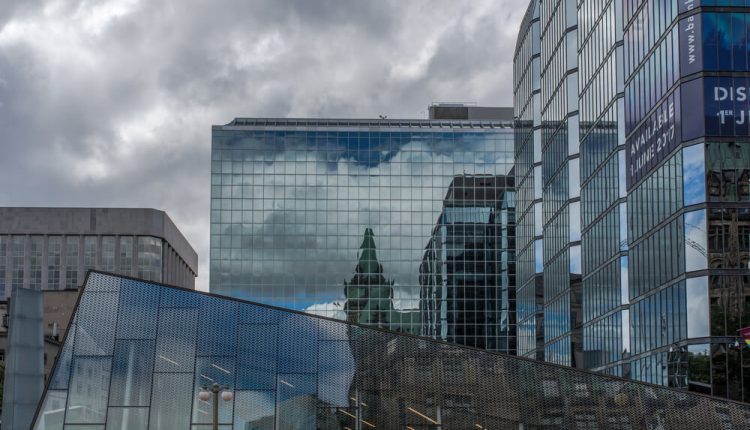 The month of December was underscored by slow markets despite a few economic events and monetary policy changes. As widely expected, the U.S. Federal Reserve raised the short term interest rates at the FOMC meeting held on December 13.

The Fed funds rate was hiked by 25 basis points with the futures markets already pricing in the move. Despite some dissenting votes at the FOMC meeting, the Fed continued to keep its monetary policy on course.

The central bank maintained balance sheet normalization as well, which is expected to increase starting January 2018. The market reaction was mostly muted, with the Fed’s dot plot suggesting three rate hikes next year.

Elsewhere, President Trump finally managed to pull through with his poll promises as the U.S. Congress approved the tax reforms passing it into law. While the news was met with some cheer in the financial community, which also included companies such as AT&T announcing bonuses, investors were not really impressed. The tax reforms come almost a year since President Trump took office.

The Eurozone took a backseat for the most part of December. The ECB’s meeting was a non-event including the central bank’s forecasts. It was widely expected that the European Central Bank would upgrade its forecasts on GDP. Inflation is however expected to be muted. The ECB’s monetary policy meeting did not deviate much and the markets were not disappointed either.

On the commodity side, precious metals and crude oil prices posted an impressive rally into the end of the month. A subdued U.S. dollar also helped the commodity prices to sustain the bullish momentum.

The antipodean currencies emerged on the top by end of December with the kiwi logging 3.77% gains followed by the Australian dollar.

After the short holiday spell, investors will be looking to the New Year which starts off on a busy note. Economic data from the U.S. takes precedence in the first trading week. The month ahead is also marked by a lineup of various central bank meetings.

Here’s a quick preview of the main events to look forward to in January.

A number of central bank meetings are lined up this month, starting with the Bank of Canada’s monetary policy meeting on 17th January. No changes are expected as the BoC’s interest rate is expected to remain steady at one percent.

The central bank struck a cautious tone at its previous meeting in December. However, higher oil prices and the temporary boost to the Canadian dollar could be seen weighing in on Canadian exports. The central bank cited the exchange rate’s appreciation as one of the key factors to the buildup in the downside risks.

ECB and Fed to stay on the sidelines

The last part of January will see the ECB and the FOMC meetings that will follow. The central banks are expected to remain on the sidelines following the Fed’s rate hike in December and the ECB’s taper that was announced in October.

With a new Fed President likely to take over from the second quarter, the markets are likely to assign higher probability for a rate hike there on. However, it is widely expected that that Fed will maintain its course as followed by Yellen.