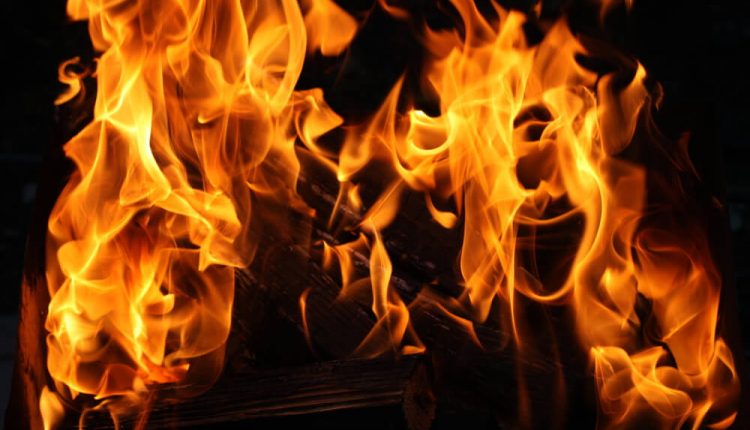 The Forex market has the largest volume of the world’s business, with people all over the world participating every day. Being open at all times of the day, providing a platform for the exchange of different currencies around the world, and being fully accessible to anyone are just some of the reasons that investors trade Forex. So what are the hottest Forex pairs of 2018?

A currency pair denotes the relationship between two currencies; the worth of one currency in terms of another. Now, with the MetaTrader 4 platform, traders can get access to a huge variety of different pairs for trading. Let us look at some of the best performing currency pairs that one can trade on the MT4 platform during 2018.

Tipped to be one of the Hottest Forex Pairs of 2018, The benefits of trading the EURUSD are widespread. One of which includes the high levels of liquidity for the currencies, which helps in the favourable execution of transactions. There is a good number of liquid derivatives available for this currency pair which, enables traders to trade in the spot market and in derivatives such as; futures, options and CFDs. The high transparency of the EU and US economy also lends high levels of predictability to this pair.

Price dynamics can usually be calculated using technical analysis indicators. The euro enjoyed a good year in 2017, bypassing all political pitfalls in the zone. The US markets too soared in 2017, amidst reports of corporate tax cuts. The monetary policies of the US Federal Reserve and European Central Bank in the first few months of 2018 will determine the difference in the key interest rates of the two nations.

If Trump’s tax plan, along with an aggressive fiscal stimulus, takes effect, there could be a surge in the USD. On the other hand, any delay by the ECB in tapering off interest rates until mid-year, on expectations of lower inflation and the sensitivity of the European markets to this inflation cut forecast, might prove bearish for the EUR in the near future.

The USD/JPY pair is one of the top pairs traded in the Asian markets, accounting for 17% of all transactions in the global forex market. The pair is associated with lower spreads and is sensitive to political sentiments between the US and the Far East. The JPY has been going strong so far in 2018, against a weakening dollar. This is surprising, as a stronger US economy was being predicted in the beginning of the year.

The Bank of Japan recently announced that it was cutting purchases of super-long bonds, causing yields to jump and rate prices to decline. Moreover, the BOJ’s Kuroda has also reaffirmed that the country will maintain its ultra-loose monetary policy. Ideally, this should have weakened the JPY, instead the currency is rising high against the US dollar.

The USD/JPY pair is among the top 3 most volatile instruments in the international currency market. While it provides good opportunities for experienced traders, owing to its wide range of fluctuations, new traders should exercise caution in dealing with this pair.

This pair accounts for 12% of the total trading volumes in the foreign exchange market and is extremely volatile and unstable. It is mainly suitable for professional traders, using short-term aggressive strategies. The high volatility allows traders to gain profits in a short period of time. However, it should be noted that such high profits come with greater risks.

The GBP/USD pair is trading high on a weakening dollar in the beginning of 2018. The news of top EU officials adopting a more UK-friendly stance in Phase 2 of the Brexit negotiations in 2018 is helping the currency pair rising. Such highs have not been seen since the EU referendum, back in June 2016.

Do you have a different view of what will be the Hottest Forex Pairs of 2018? Let us know and leave a comment.