Modern Miners: What is Bitcoin Mining & Is it Worth Spending Your Time 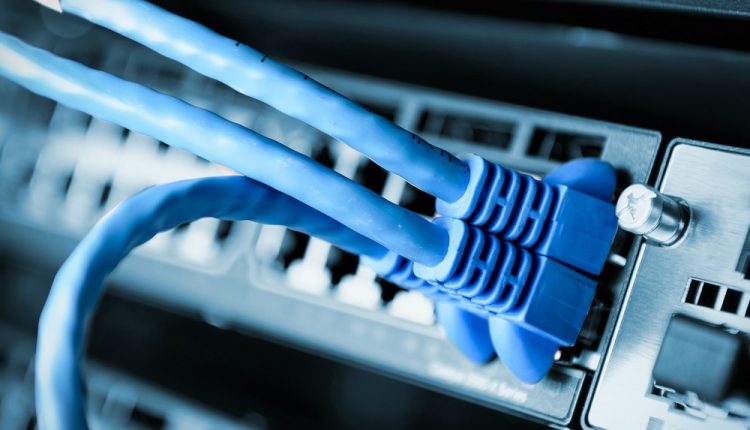 As a cryptocurrency, the way Bitcoins are earned is quite a unique process. Working on the principle of shared ledger systems, Bitcoins are tokens or rewards given to computers that help to process the transactions.

Those who have heard about cryptocurrencies might have certainly come across the term mining. Mining in the world of cryptocurrencies is something that is unique, and it often raises the questions such as what Bitcoin mining is, how it is done and whether you can earn Bitcoins by mining instead of just buying.

The bad news first! Mining in Bitcoin has become a lot harder and gets more and more out of reach for the average person who wants to mine Bitcoin from home. However, there are still ways to earn Bitcoins by mining, but it requires a lot of work, both from a hardware perspective as well as cost wise.

What is the role of mining in Bitcoin?

Mining is the process of validating transactions in a network. Bitcoin mining is run using the SHA256 double round hash verification process. The verification is the pre-requisite for the public ledger in the Bitcoin network.

The speed of mining is measured in hashes per second, and the computer that gets it quick earns a token. This is basically compensation to the computer for lending its computational resources. The compensation is paid via tokens such as Bitcoin or Ethereum which is the token used to power the Ethereum network.

How are Bitcoins mined?

Mining for Bitcoins requires one to have some powerful hardware. Most of the computational power comes from the use of additional graphics cards. While graphics cards are traditionally not made for this purpose, the wide usage of graphics cards to help with faster processing has also led to a boom in the graphics cards industry.

Strong trends can be seen with graphic cards producers such as Nvidia and AMD which came directly due to increased demand from the mining community.

It was possible to mine for Bitcoins via an average home desktop this is not the case anymore. In order to compete, one needs to significantly invest in the hardware and its maintenance. Because faster processing takes a toll on the graphics cards, the average time span for the graphics cards to work optimally is very short.

Besides hardware, electricity is another big cost factor when it comes to Bitcoin mining. All these together tend to eat into one’s bottom line cash. As a result, many home-based miners have been put out of business as specialized Bitcoin mining farms emerged.

Still, some enthusiasts keep up at it. This has led to the emergence of Bitcoin pools. These pools, as the name suggests are a group of computers that come together to offer a combined computational power to process the transactions.

Bitcoin and China: The Battle Continues

The tokens earned via this process are then split in proportion to the resources that were contributed.

There are also Bitcoin cloud servers that have come up recently which aim to sell you the dream of earning Bitcoins quickly. The truth of the matter is that unless you are willing to invest in Bitcoin mining, the returns are hardly justifiable.

While mining is still something many dream of, given the volatility in Bitcoin, there is a bigger chance that you can earn by speculating in Bitcoin rather than invest in resources that nowadays require huge funds.