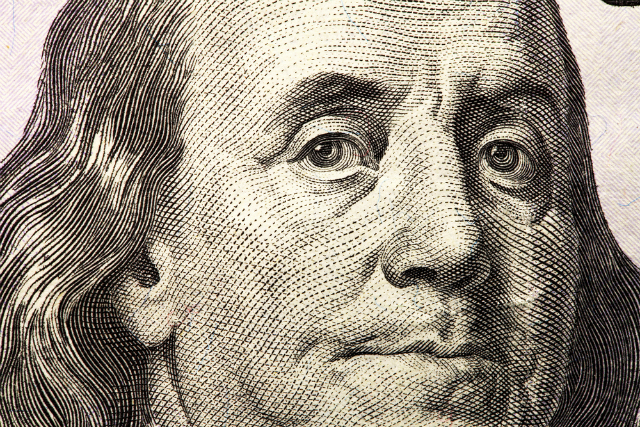 The markets open a new trading week and a fresh quarter. The focus will be on the monthly economic reports and indicators. Data from the US will be dominating the newswires, for the most part, this week. Among the central bank meetings, the RBA’s meeting is coming up this week, and no changes to interest rates are expected.

From the Eurozone, the focus turns to the ECB’s monetary policy meeting minutes which could offer traders some insights into the central bank’s decision later this October. Here is a brief recap of the main events that will shape the currency markets this week.

Busy week for the US dollar

The week ahead will be dominated by the economic reports from the United States. Among the releases lined up, the ISM’s manufacturing PMI and Friday’s official payrolls data stand out. The economic releases will cover the period of September. It was a weak month with the hurricanes seen making an impressionable impact on the economy.

The Federal Reserve had already prepared the markets about the potential impact from the hurricanes which is expected to hit jobs and growth in the economy. Based on this, it is not surprising to note that the US payrolls report forecast is one that is below the trend.

Economists are hoping that the wages for September will rise 0.3% on the month.

Overall, the economic data from the US could potentially help to bring more conviction about the Fed’s plans to hike interest rates one more time. The probability of a rate hike for the remainder of the year continues to increase following the Fed’s forward guidance at its meeting in September.

Data from the Eurozone this week will see the release of the monetary policy meeting that was concluded in September. With the markets expecting that the tapering decision will come out in October, any clues from the meeting minutes could further strengthen this conviction. The ECB will be meeting later this month in October.

Besides the above data points, the monthly PMI numbers for the Eurozone and the regional economies will be coming out this week.

The Reserve Bank of Australia will start off the month of October with its monetary policy meeting. Economists polled expect the RBA to hold the interest rates steady at 1.50% at this month’s meeting. However, there are rising expectations that the RBA could soon begin to tighten interest rates.

This comes as the RBA held rates steady last month and signaled that wage growth would eventually result in the strengthening of the Australia labor market. Australia’s unemployment rate has remained steady at 5.6% for the past two months after rising from 5.5% previously.

What Can Game of Thrones Teach Us About Forex Trading?