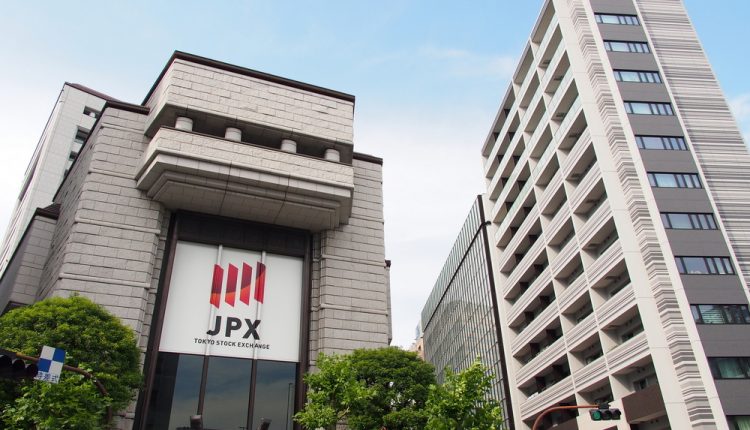 After two weeks of a choppy trading in most of the global equities, due to the global geopolitical tensions, some of these indices tried to recover losses. However and so far, they are still far away from recovering.

This is even though the geopolitical tensions between the US and North Korea has eased significantly ahead of the Jackson Hole meetings which ends on Saturday.

Earlier this morning, Asia closed strongly higher, including Nikkei 225, Shanghai Composite Index and Hang Seng, while Europe remains slightly higher today with an average of 0.3% until this report is released. Finally, the US futures are still higher so far.

The big question remains here, is the downside correction over? It’s not a yes or no question, as things are getting more interesting every day. However, we will take a look at some indices from a technical point of view, which might give us some clues about the next move. 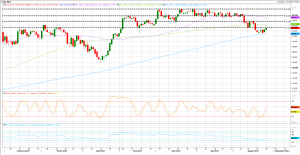 The Nikkei 225 declined earlier this month from its highest level in almost two years around 20,300 all the way back to 19,250 after breaking through its 50 and 100 DAY MA on the daily chart.

However, the Index bounced off its 200 DAY MA, after testing it for the first time since November of last year. Yet, this is not enough to renew the upside trend, especially that the index has broken through the 19518, which represents a solid former support.

In the meantime, a break above that resistance is still needed to clear the way for further gains, probably to retest 19750 maybe 19970.

Otherwise, another leg lower could be seen, which might lead to a break below that 200 DAY MA, which may also lead to another decline back to 19000 as a first immediate support. 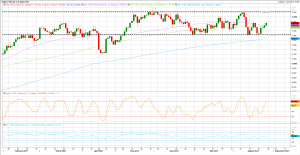 FTSE100 failed to break above 7550 resistance area after testing it multiple times in May of this year, leading to another downside retracement back in June, July and August back to 7310, which held perfectly.

Otherwise, the possibility for another leg lower would be more likely, and likely to break below the 7310 support area, which may lead the index to test its 200 DAY MA around 7268

S&P500 Bounced Off Its Trendline 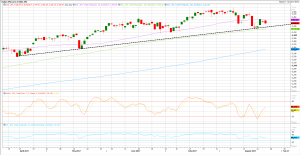 The S&P500 retraced from its record high around 2450 earlier this month, and declined back to as low as 2420, breaking through its 50 DAY MA, and tested its 100 DAY MA on the daily chart.

However, the index bounced off its trend line which is also confluence by the same 100 DAY MA, which remains solid since then. The index failed to break rebound above its 50 DAY MA in yesterday’s trading and eased back at the end of the session.

There is still another chance for a possible rally over the coming hours. Yet, only a break above that 50 DAY MA at 2450 would renew the bullish outlook.

Otherwise, another leg lower could be seen to retest the daily trend line which stands at 2425 today, which should be watched very carefully, as a break through that support would clear the way for further declines ahead, which means that the downside correction is not over yet, and might continue toward 2400.

FX Week Ahead: US GDP and Payrolls, Eurozone inflation