Dollar sell-off reminiscent of Shanghai-Accord in 2016 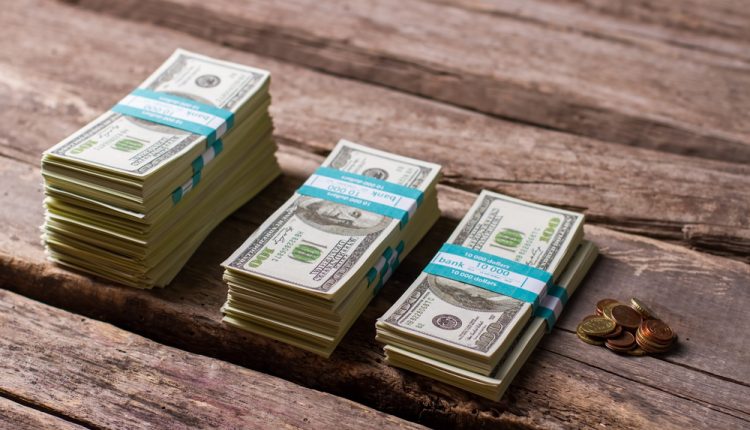 The declines in the greenback came about as central bankers convened in Portugal for a banking summit. Participants included central bank chiefs from the European Central Bank (ECB), the Bank of England (BoE), the Bank of Japan (BoJ) and the Bank of Canada (BoC).

For a while now the markets and some members of the ECB’s governing council have been putting pressure on Draghi to begin to tighten monetary policy. At the June meeting, the ECB chief managed to balance the act.

However, during the banking summit, Mario Draghi surprised the markets with very hawkish comments. He said that the ECB could begin looking into tapering its QE program. Expectations are high that starting September, the ECB’s QE purchases could be reduced to 40 billion, from the current 60 billion euros.

The ECB’s last meeting in March saw the central bank taper its QE from 80 billion to 60 billion. The markets did not rally much on this initial taper as Draghi managed to keep the markets focused on the dovish outlook.

Continued uptick in the Eurozone’s economic recovery seems to be firmly entrenched. With the risks of a political break-up of the Eurozone now a thing of the past, investors were starting to turn bullish on the common currency.

Following Draghi’s comments, the euro surged above August 2015 highs and is now within grasp of aiming for $1.1450.

For the British pound, it was a volatile week. Firstly, the volatility started since the June monetary policy meeting. The central bank’s MPC was split on interest rates with a 5 – 3. Rates were kept steady at 0.25%.

Meanwhile, Carney told the media that now was not the right time to raise rates. His dovish comments pushed the British pound lower, only to bounce back the day after.

The BoE’s chief economist Andrew Haldane said that policy tightening was needed. The pound sterling recovered on the hawkish comments.

At last week’s event in Portugal, Carney switched from his dovish remarks to hawkish noting that the central bank would not be tolerating the inflation overshoot for much longer.

His comments sparked a rally in the British pound.

It is important to understand that the central banker comments from last week were mostly verbal confirmations that policy will be tightened. For the most part, the path of economic recovery in both the eurozone and the UK will be essential in deciding the outcome for policy makers.

There is ample evidence of the markets getting ahead of itself. The most recent example has been the “Trump Rally” which fizzled since mid-January this year.

The current market behavior is quite similar to that seen just a year ago in March. Dubbed as the “Shanghai Accord” the dollar fell sharply during the event. Rumors quickly started doing rounds that, policy makers, across the world made a secret deal to weaken the greenback.

The G-20 meeting that took place did not see any official confirmation on this. Around that time, the Fed took a dovish stance on policy. This further added fuel to the fire.

Below is the chart representing the U.S. dollar index since last year and the series of events that coincided with the strong declines and rallies.