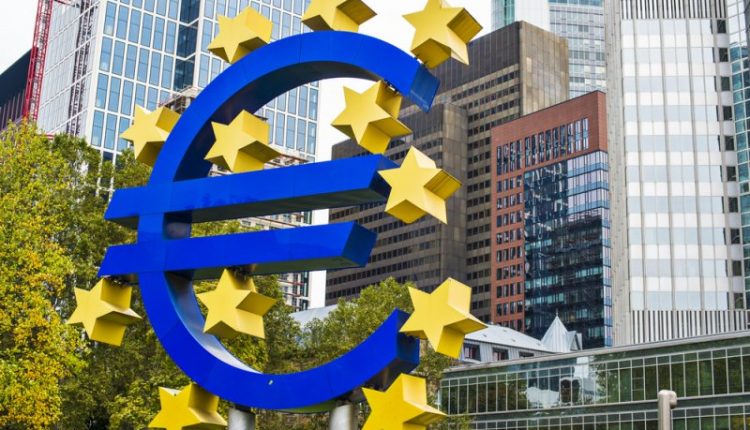 The month of May was marked by the French presidential elections which saw the pro-European candidate, Emmanuel Macron clinching a victory.

The euro which was previously trading subdued posted sharp gains as political risks in the eurozone faded.

The sentiment in the U.S. dollar took a hit. Investors are still clueless about President Trump’s plans for tax reforms and fiscal stimulus spending.

Despite repeated attempts on laying out the plans, there has been no progress on the issue.

The OPEC meeting in May was also a highlight that stood out as the oil cartel along with some major non-OPEC producing countries announced a further extension to the oil production cuts.

This will see the November OPEC meeting agreement to curb production being pushed to March 2018.

Below a snapshot of the best and worst performing currency pairs for the month of May 2017.

The month ahead will mark the final month of the second quarter and data over the month is likely to fuel expectations on economic growth among the economies for the quarter ending June. There also some key monetary policy decisions as well as political events that will keep the markets busy.

The UK elections are due on June 8th and with the election date fast approaching, the British pound was seen already experiencing some volatility. The currency was seen tracking the developments from the opinion polls. While earlier it was mostly taken for granted that Theresa May’s conservative party would win the polls, the Labor party was seen catching up.

Traders are therefore open to the idea even of a hung parliament.

However, in the last week alone, new polls put the Tories in the lead, although the lead could change. This also puts to question whether Ms. May will be able to get as large a majority as she would have expected.

The uncertainty no doubt is seen in the volatility of the currency pair. The election outcome will potentially set the ground on the way the Brexit negotiations with the EU will begin, following the UK triggering Article 50, earlier in March.

From an economic point of view, the British pound has accepted the reality that no matter what, growth is likely to slow in the coming periods ahead as the UK braces to “go alone.” The Brexit talks are yet to start but signal that it will be a long time before any concrete agreement will be struck.

The Bank of England is likely to remain a mute spectator to this. However, the central bank is likely to be concerned by the divergence between consumer prices and growth, while wages lag.

The central bank has a 0.25% interest rate currently. No changes are expected at this month’s meeting, but all options are on the table for any potential surprises.

ECB Meeting – Will the central bank be hawkish? (June 8th)

The European Central Bank’s meeting in June will be important for several reasons. For starters, speculation is rife that the ECB could possibly lay the groundwork for an eventual tightening later this year.

The central bank has no doubt been under immense pressure from some lawmakers in Europe who are pushing for the central bank to cut back on its current monetary policy.

Yesterday’s flash inflation estimates for the month of May showed that the Eurozone’s inflation eased back, rising just 1.4% on the headline and the 0.9% on the core. The decline in the inflation rate was more than the forecasts.

This is likely to complicate matters a bit for the ECB, which makes this meeting risky to the downside as the markets are poised to see a hawkish outcome from the central bank officials.

The FOMC meeting is due to be held on June 13 and 14, culminating with a press conference by Fed Chair Janet Yellen.

The prospects for a rate hike are strong unless this Friday’s payrolls report proves otherwise and comes out very disappointing.

Data released earlier this week shows that the Fed’s preferred gauge of inflation, the core PCE rose just 1.5% on the year and remains soft. When adjusted for inflation, real consumption increased 0.2% in April and 1.7% on the year.

The Fed will also be releasing fresh economic forecasts for the quarter which will also include the Fed’s dot plot. The market expectations are currently for two more rate hikes this year.