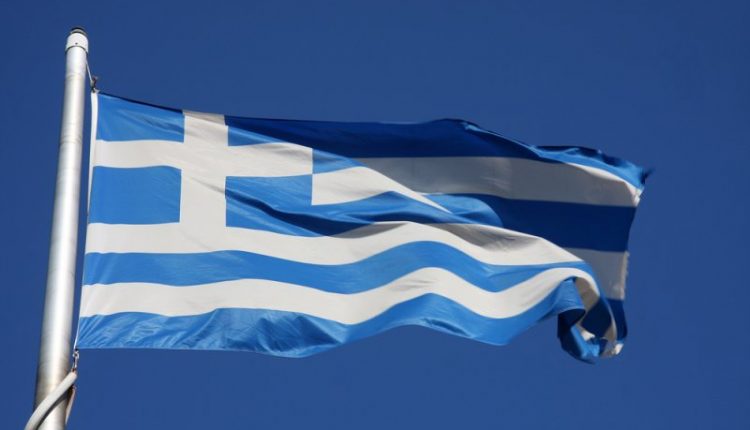 It looks like we are going to have a hot summer ahead, as we are very close to some key events in Europe, including Greece, Italy, and the UK.

However, the Greek Drama is back on the table once again, and it’s likely to overshadow the rest of the political and economic happenings in all over Europe.

The old headline is back to the front pages of news wires “Worries over Greece’s bailout”. What’s different nowadays is that Greece is now faced with Angela Merkel and the new president of France Macron, which is considered to be a  tough negotiator.

Despite the fact that Alexis Tsipras is doing whatever it takes to reach a political solution with both countries, the worries over Greece’s bailout haven’t faded yet.

What Are The Worries?

There are a lot of reports and rumors going around, saying that Greece might simply decline its next bailout loan, which would trigger a new debt repayment crisis this summer. Such reports were denied by Athens, but it looks that market is not convinced yet.

This is a good reminder that Greece’s debt crisis hasn’t gone away, with no sign of a serious debt relief deal anytime soon.

First of all, Greece crisis is lasting for years now and it’s clear that there is no definite solution. This is despite all of the reforms that Greece has implemented to get the previous bailout funds.

The European Union will do whatever it takes to keep Greece and other countries in the Union no matter what happens. Yet, Germany is trying to avoid paying the cost of such complicated situations. This is why Germany is putting more pressure on the troubled countries.

Germany will try to put more reforms and more requests before agreeing on any new bailout plan, whether for Greece or any other country in the Union.

For the past years, the Greek drama was all over the place, and despite the fact that the government threatened to leave the EU, they retreated and accepted the terms. This is likely to occur again and again. At the end, the European Union has to pay the price to keep all of the countries within the Union.

After Brexit, a failure of one country means the failure of the whole Union, which is the last thing that Germany and the rest of the Euro Area countries needs.

Therefore, expect a deal anytime and any moment.

Why Greece Issue Keeps On Developing

It’s a long story and a long issue. However, a lot are asking, didn’t Greece implement enough reforms to get out of its crisis? It’s been years and we are still hearing about Greece.

This is true, however, the main thing that investors need to understand here is that the reforms are not enough to generate enough growth for Greece, in order to be able to repay its debt.

No matter what happens now or in the future, the bailout plan is not enough to secure a reasonable amount of growth to pay Greece and the creditors.

Yet, the European Union will do whatever it takes to keep Greece in the union, even if they decided to do another round of haircuts in the future.