All You Need To Know About Comey’s Testimony 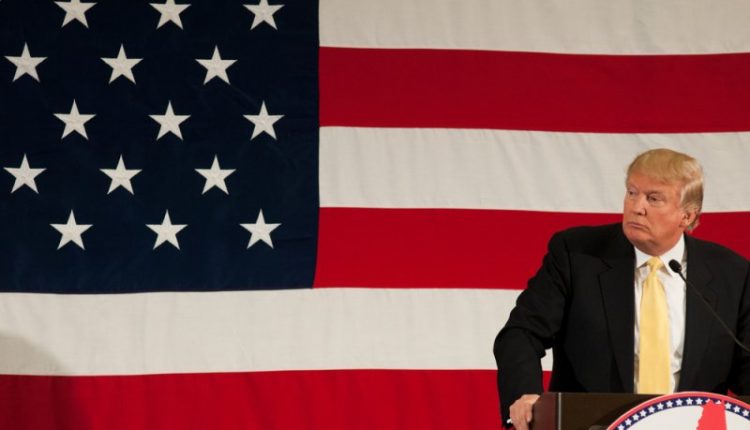 All eyes will turn today towards the US once again to see a political event everyone has been waiting for.

At 10:00 a.m. Eastern time, James B. Comey, the former FBI director will testify in front of the Senate Intelligence Committee, and millions of Americans are likely to pause what they are doing and watch this testimony.

There are many economic and political events taking place today that are likely to have a notable impact on the markets across the board.

Eyes are on the British national elections in addition to the European Central Bank’s monetary policy meeting and finally the former FBI director testimony.

Yesterday, Mr. Comey published his prepared remarks for the Senate committee, revealing no big surprise, leading the US equities to stay in Green.

However, Mr. Comey testimony is still considered as a significant event, despite the fact that his prepared remarks showed no bombshell revelations.

According to Comey’s prepared remarks, and the committee is expected to ask some tough questions.

There are 8 senators to watch during the James Comey hearing today. https://t.co/JxTnZHr8lJ pic.twitter.com/FlQ3VCZeiv

Comey assured Trump that he is not personally under investigation. He said that during a one-on-one meeting at Trump Tower.

They had dinner on Friday, January 27 at the White House. Trump called Comey at lunchtime that day and invited him for dinner. During the dinner, Trump said “I need loyalty, I expect loyalty,” and after these such words, they simply looked at each other in silence. The conversation moved on, but Trump returned to the same subject once again.

The main thing here is when Trump asked Comey about Mike Flynn’s investigation. Trump said “ I hope you find your way in letting this go” Comey replied with good feedback about Flynn but he never said that he would let this go.

All of the questions will be around that sentence “ Let This Go.”

Another awkward moment happened on a phone call on April 11th, the president called Comey and asked about what Comey did about his request not to be personally under investigation.

Comey explained that he passed the message to the Acting Deputy General and he hasn’t heard back yet. Trump wanted things to be fast and asked Comey if Trump needs to reach out and make things faster.

At the same time, Trump said: “Because I have been very loyal to you, very loyal; we had that thing you know.”

Comey did not reply as he didn’t understand what the president meant by “That Thing.” This is another thing that White House will probably be asked to explain.

Those are the key points that will give us a clear sign of whether Trump was trying to influence Comey’s decisions.

At the same time, the Senate is expecting nothing but clear answers, whether from the former FBI director today or the White House later.

This is not a normal investigation; this is something that has a direct impact on the administration’s credibility and the US National Security.

It’s Either Black or White

This is how it will end today, White or Black. White means that Comey would clear the page of Trump’s administration by denying all the latest media reports about closing the investigation of Flynn.

Black which no one would like to see, if Comey revealed a bombshell during the testimony, such as that Trump tried or asked him directly or indirectly to end the investigation about Flynn. If so, this would be the biggest bombshell in the history of the US and Trump’s administration days will be numbered.