FX Week Ahead: FOMC, payrolls to set the tone for the U.S. dollar 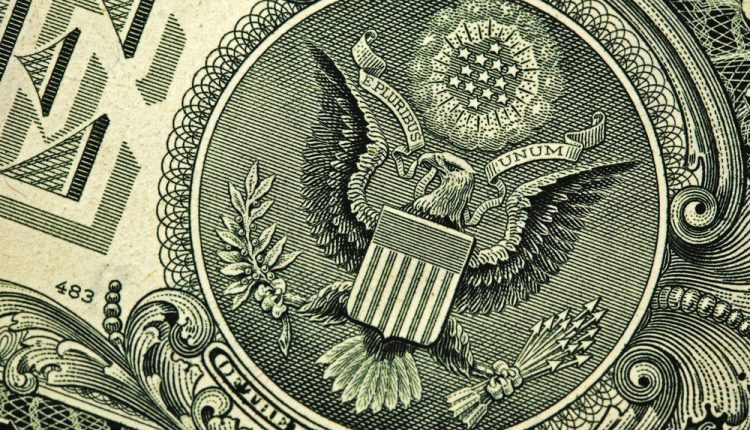 The markets will be looking to a busy week as a fresh economic report for the month of April dominates the headlines, for the most part, this coming week. On Monday, most of the markets are closed on account of the Labor Day holiday.

Elsewhere, the focus will be on the RBA’s meeting this week while in the Eurozone, the flash GDP estimates for the first quarter will be coming out. Here’s a quick recap of the major economic events this week.

A busy week for the U.S. dollar gets underway with Monday seeing the release of the Institute of Supply Management’s (ISM) manufacturing PMI report. Forecasts are pointing to another month of declines, with the manufacturing PMI tipped to register the reading at 56.5, down from 57.2 in March and 57.7 in February.

Later in the week, on Wednesday, the FOMC meeting is scheduled. No changes to the short-term interest rates are expected at this week’s meeting, leaving the Fed funds rate unchanged at 1.0%. However, the markets could be bracing for a somewhat dovish response from the central bank officials in light of the recent weakness in both the GDP and the labor markets.

The high impact week culminates with Friday’s nonfarm payrolls report. Economists are expecting the U.S. unemployment rate to post a modest increase to 4.6% while the average hourly earnings are forecast to rise 0.3% on the month.

The Reserve Bank of Australia’s monetary policy meeting this week is expected to see policy makers keep interest rates unchanged at record lows of 1.5%. Although the outlook for rates remains largely stable, the mixed signals from the previous month’s meeting continue to weigh on the markets.

The meeting minutes published a week ago showed a somewhat mixed language from the central bank. Some interpret this as a potential indirect signal for rate cuts especially with the central bank noting that the “labor and housing markets” required further monitoring.

Lower interest rates have led to an overheating in the Australian housing markets, but banks have started to hike mortgage rates in relief for the central bank. Analysts at JP Morgan note that the meeting minutes signal a possible shift in the RBA from being neutral to dovish.

Back then, inflation was a concern, but the latest quarterly consumer prices showed that inflation finally hit the 2% mark for the first time in the past two year period as consumer prices rose 0.5% in the March quarter. The modestly better than expected data from inflation is likely to keep the RBA on hold for now.

On Tuesday, May 2nd the first quarter unemployment report from New Zealand will be released. In the fourth quarter of 2016, New Zealand’s unemployment rate edged higher to 5.2%, jumping from 4.9% in the previous quarter (Q3, 2016).

The increase in the unemployment rate came amid a higher participation rate which rose to a record high of 70.5% in the fourth quarter ending December 2016. The labor force participation rate has been steadily rising amid stronger net immigration and firmer than expected economic conditions.

The average hourly earnings are of course forecast to rise 0.7%, reversing the fourth quarter’s decline of 0.3% last year. On a yearly basis, the employment change is expected to fall to 5.3%.

Boost Your Profitability With Meditation