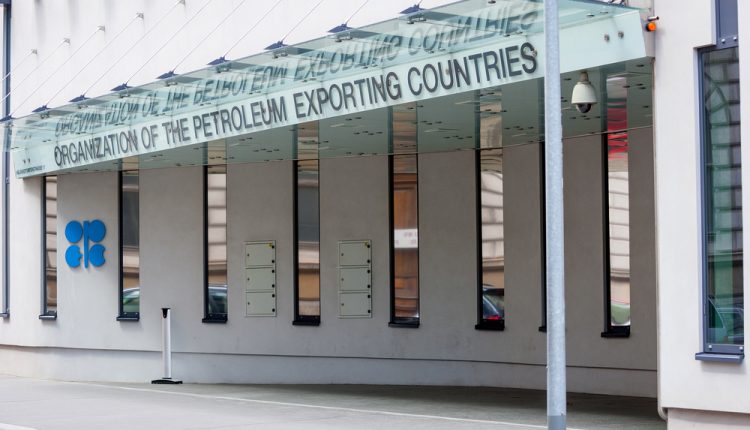 The month of April saw one the markets pass through some of the significant headwinds to political uncertainty. In the Eurozone, all eyes were on the French elections which saw the first round of voting qualifying the centrist candidate Emmanuel Macron and the far-right leaning candidate, Marine Le Pen.

With the second round of voting due in a week’s time, the markets are however a bit relaxed at the prospects of a Macron victory. Elsewhere, the markets were a bit shaken up the US-led air strikes on Syrian basis after reports emerged the use of chemical weapons. At the same time, North Korea was back in the radar with apparent testing of missiles which led to a standoff against the US.

On the economic front, the latest inflation figures showed consumer prices taking a breather across most of the economies. In the Eurozone, headline inflation slipped from 2% to 1.5% which saw the ECB continue to maintain a dovish stance on monetary policy. The Bank of Japan’s meeting, as well as the BoC meetings, saw no changes to interest rates.

The surprise in April was certainly the British Prime Minister Theresa May calling for a snap election in June in a bid to solidify her position ahead of the Brexit talks. The British pound took the news in its stride, maintaining strong gains into April’s close.

Below is a brief summary of the market performance in April 2017.

With the first quarter done with, the markets will be looking to the month of May which is likely to bring with it, its own set of challenges. Here’s what to expect from the currency markets in May.

The second round of voting will take place on May 7th, Sunday where Emmanuel Macron and Marine Le Pen will face off. Mr. Macron is widely tipped to win the elections with a comfortable victory, however, the markets could remain cautious as a surprise result cannot be ruled out.

Investors, of course, prefer a Macron victory who is expected to keep maintain the status quo in the Eurozone. A successful verdict will no doubt embolden German Chancellor Angela Merkel’s chances for another term. The focus will inevitably shift to Germany which will be the next country to hold elections later this year.

No changes are expected from the central bank meetings this May as officials are likely to wait and watch for further evidence on their respective economies. Economic data for the first quarter will continue to show the progress of the world economies, especially the US under tighter monetary policy conditions.

Members of the Organization of the Petroleum Exporting Countries (OPEC) will be meeting in Vienna on May 25 as officials hold joint talks alongside non-OPEC members as well.

At the core of the OPEC meeting will be the question of whether the oil cartel will agree to extend the supply cuts into the second half of the year. The original deal which was approved at the November 2016 OPEC meeting saw nations such as Saudi Arabia and Russia join hands to stabilize the oil markets.

At the time of writing, it is unclear on whether Russia will continue its commitment to further extending the supply cuts as it is crucial for the oil producing nations, considering some exemptions already given to countries such as Nigeria and Libya.

According to some sources, both OPEC and non-OPEC nations will be meeting on May 25 although the details are yet to be finalized.

Macron says Frexit? Markets Ahead of The French Election