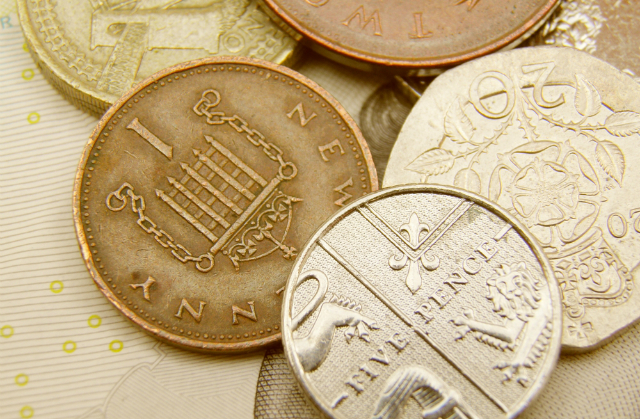 In the coming few hours, traders will be watching further economic releases from the UK, which likely to have a notable impact on the markets.

Retail Sales will be released today at around 09:30 GMT+. The estimates are encouraging, pointing to an increase of 0.4% in February, after declining by -0.3% in January, which would be the first monthly increase after three months of consecutive declines. 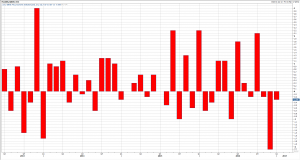 Moreover, the Core Retail Sales is expected to rise by 0.4% after declining by -0.8 in January, which also would be the first increase in two months. 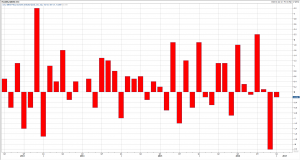 Despite the fact that everyone will be looking for the MoM data, traders should not forget the YoY figures, which likely to be the key for today’s trading on GBP pairs.

The YoY Retail Sales is expected to recover again after the notable slowing down over the past three months. Estimates point to an increase of 2.6% in February, after posting the weakest increase since 2013 in January. 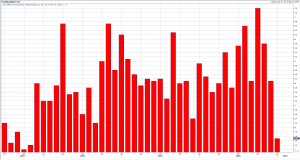 The YoY Core Retail Sales is also expected to show a notable recovery. Estimates point to an increase of 3.1% in February compared to 2.6% in January, which was the weakest YoY reading since December of 2015. 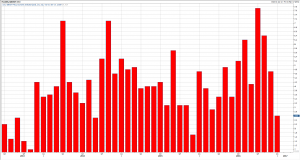 Since the Bank of England decision last week, the British Pound has been rising on two factors:

The first one is the MPC votes, which showed one of the members voted to raise the rates by 25 bps.

The second factor is the notable decline in USD Index due to the latest decision of the Federal Reserve.

However, the current rally remains within a short term retracement, after the recent declines to 1.2108 lows few a week ago. 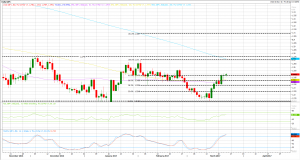 The pair retraced by 50% and broke above its 50 & 100 DAY MA on the daily chart as shown on the chart, which seen as a positive signal.

The pair continued with its upside rally supported by high inflation data, retracing by 61.8% yesterday. However, it closed yesterday’s trading unchanged (Doji Candle). This might be a sign for a reversal ahead.

Moreover, looking at the technical indicators, the stochastic is heavily overbought, trading around 96 earlier this morning, which eases the chances for another rally today.

Moreover, the RSI indicator is still trading above 50 but remains flat on the day.

Therefore, we will be looking for a continuation of the recent downtrend in the next few sessions, while stops are reported above 1.26 areas. 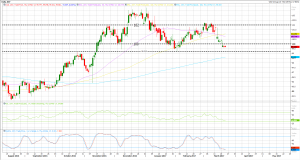 Despite the fact that we are looking for another leg lower in GBPUSD in the coming sessions. Traders should not forget that the US Dollar Index outlook remains bearish.

The Head and shoulders formation is now in place, and further declines is more likely. Yet, a retest of 100.0 barrier is possible before the downside pressure resumes.

At the same time, GBP is likely to remain one of the weakest currencies across the board ahead of the Brexit negotiations and the trigger of the Article 50. Therefore, selling rallies remains our favorable strategy.

Any upside in USD Index is likely to remain limited below its 100.0 barrier, which now has turned into a solid resistance area.

Catch Key Reversals With The 5-0 Pattern