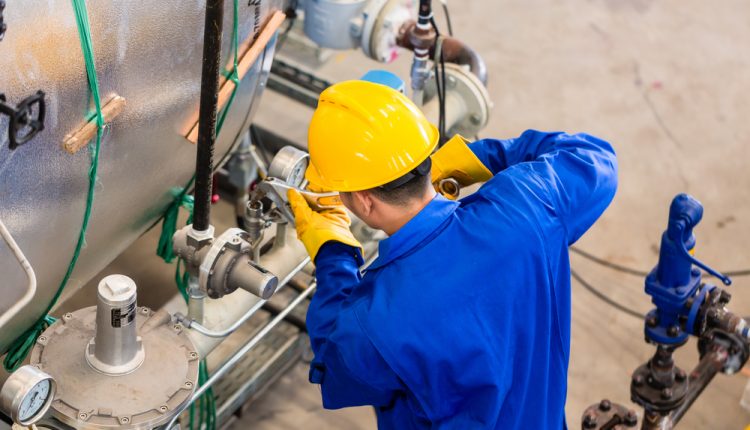 The U.S. labor market seems to have ended the year 2016 on a firm footing with the latest data from the Labor department showing a strong increase in wages after falling 0.1% just a month before. Official data on Friday, January 6th showed that the U.S. economy added 156k jobs in December from the previous month.

It was slower than the market expectations of 175k. Although the December jobs fell short of expectations, revisions for November showed that the U.S. economy added 204k jobs during the month, higher than the initial forecasts of 178k. October’s payrolls were revised slightly lower to show a combined net revision of +19k jobs. December’s jobs report showed a 75th consecutive month of position jobs growth in the U.S. and marked one of the longest stretches on record since 1939.

For the year 2016, the U.S. economy was seen adding just under 2.2 million jobs which was the smallest pace of gains since 2011. In December, the U.S. unemployment rate rose to 4.7% from 4.6% previously but remained at historically low levels. The bright spot in the December’s payrolls was, of course, wages which have gained importance since inflation expectations have started to tick higher.

Data showed that wages in the U.S. grew at one of the fastest rates since 2009, signs that labour market conditions were slowly starting to improve after more than seven years. Average hourly earnings for the private sector showed a $0.10 cents increase from November or about 0.39% to $26.00, with the average workweek in December was unchanged at 34.3 hours.

Compared to a year ago, wages were seen rising 2.9% in December which marked one of the best annual gains in the past seven years. Although wage gains increased last year, the pace of growth was weaker compared historically, marked by a rather slow pace of expansion.

The report comes at a crucial time when the U.S. will see a change of guard as the President Obama hands over the reins of the government to President-elect Donald Trump on January 20th which will also see both houses being controlled by the Republican Party. When President Obama took office, the U.S. unemployment rate was lingering close to 7.9% in the early years of his presidency while the Dow Jones industrial average was seen trading just below the 9000 handle by late 2008 after losing nearly 33% the year before.

On the contrary, the President-elect Trump will be taking over a rather different economy.

December’s jobs data is likely to be a big boost to Fed officials who had signaled three rate hikes in 2017. A combination of wage increase alongside a low unemployment rate and rising inflation has boosted expectations of a steeper rate hike this year.

On Friday, Cleveland Fed President Loretta Mester, considered to be a hawk said that the latest jobs report was “very decent” and maintained that three rate hikes this year was “reasonable.” Speaking to Fox Business Network on Friday after the jobs report, Mester said, “That’s a very decent report, in line with what we’ve been seeing. My own view is we’re basically at full employment from the point of view of the monetary policy goal.”

But experts are hopeful that with the unemployment rate holding steadily below the 5% threshold there is far less slack in the labor market compared to a few years ago. The current pace of expansion has featured steady employment gains but comes against modest economic growth. As a result, productivity improvements have been weak, a concern for many economists.

Where Next for Gold?