Three Types of Economic Indicators That You Should Know 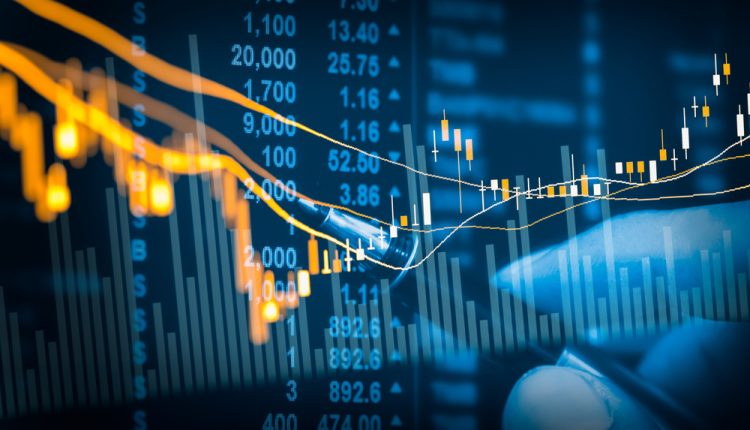 Here are the three types of economic indicators and the impact they have on the markets.

If unemployment rate or CPI are lagging indicators why do the markets react strongly?

The term market reaction is relative. A 100 pip move in EURUSD for example on a strong US CPI report can be termed as a strong reaction, but compare it within the larger trend, and the effect of these strong moves tend to fade away.

Furthermore, there is no set period within which you can expect a lagging indicator to confirm the changes already predicted by the leading or coincident indicator. The chart below shows an overlay of the ISM manufacturing PMI (blue line) and the US unemployment rate (black line). On close observation, you can see how the unemployment rate lags the changes in the ISM manufacturing PMI. There are times when the reaction from the lagging indicator is often swift in response, and at times there is a significant lag.

The next chart probably illustrates the point the best. In the next chart below you can see how two strong back to back US economic reports failed to push EURUSD any lower. Initially, the GDP report came out which beat estimates by a good margin and a day later, the US unemployment report showed a fairly strong report with previous upward revisions as well.

Yet, in the next session, EURUSD started to rise steadily. Of course, you can blame this on other effects such as the fundamentals governing the single currency, but the chart shows that the effect on these reports tend to be sharp but for a limited period of time before the effect wears off.

What does this mean for traders?

For short term trading positions, economic reports such as the GDP, unemployment rate, inflation and retail sales can bring significant enough volatility to trade such reports. However, in the longer run, traders who look towards holding positions for months at a stretch, it is essential to pay attention to the changing landscape as signaled by the leading and coincident indicators which indirectly tends to impact the central bank’s decisions on interest rates.

Services PMI’s Ahead: Levels to Watch