The Biggest Week of The Year: How The Market May React? 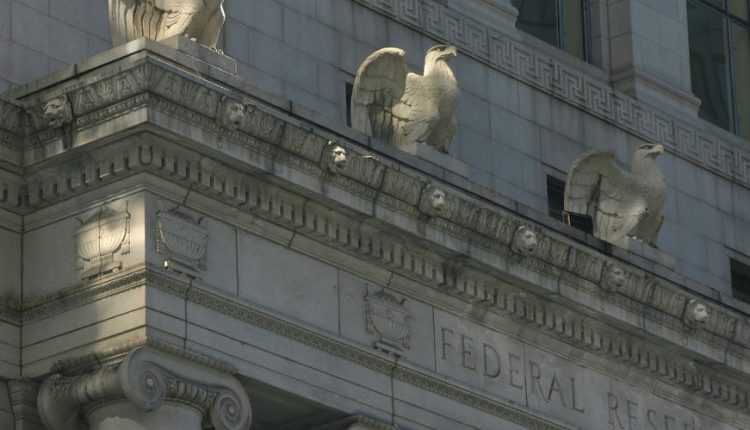 After last week’s notable impact due to the ECB decision, another week comes in with key events, which set to have a notable impact on the markets. This week is probably the biggest week of the year ahead of the holidays season.

However, the most important event is the Federal Reserve decision, this is aside from other central banks decisions, including the Swiss National Bank and the Bank of England decisions.

Why This Is The Most Important Decision?

The Federal Reserve decision is considered to be the most important decision of this year due to many factors.

1-Rate Hike: According to the Fed Fund Futures, the Federal Reserve is expected to raise rates for the second time in over a decade (after the well-known financial crisis). Such decision is set to have a notable impact on the markets, especially that traders will be looking for clues about the future policy.

2-US Election: This meeting is the first Federal Reserve meeting after the US election, which concluded with Donald Trump to be the President-Elect. Such outcome is likely to influence the Fed decision today, especially that the president elect has a strong views regarding the Fed’s policy and the Fed’s chairwoman.

3-Credibility: The Federal Reserve is facing a credibility issues. In December of last year, the Fed raised the rates once, and promised the world that it will raise the rates more than 4 times this year. However, its December 2016 and we haven’t seen any rate hike yet. Another delay would put the Fed in the corner to explain the reasons why its reluctant to raise rates.

4-Surprise: a surprise is always possible, this year expectations were wrong for almost all the events, politically and economically. Therefore, we would keep a good margin for a possible surprise by the Fed. Such as not to raise rates, or to promise the market to raise rates in the next meeting.

How The Market May React?

Since there are many possible scenarios, so does the reactions, but what we know for sure that whatever the decision is, traders should be ready for a notable move in various directions.

What Matter’s The Most ?

There are many factors involved. However, the rate hike decision is already priced in, which means that raising rates might not push the US Dollar significantly higher. However, what matter’s the most in this decision is the Economic Projections (upgrade or downgrade) and most importantly, what’s the Federal Reserve’s future plans.

What Are Futures, How Pricing Works, and Benefits of Trading Futures